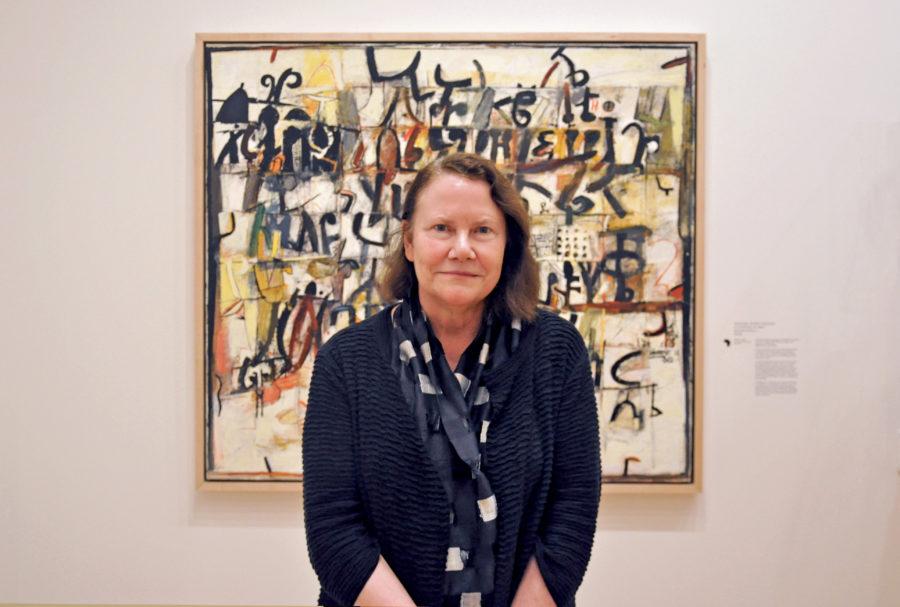 Kathleen Harleman, acting dean of FAA, said if she did not decline within the two minutes of Interim Provost Edward Feser asking her to serve as dean, she knew she’d have to say yes.

“I have too much respect for Ed to say no,” Harleman said. “But it was never something I intended.”

Harleman, who is the full-time director of the Krannert Art Museum, has worked at the University for ten years, serving two, five-year terms as the museum’s director. She will continue to spend about 25 percent of her time at the museum while she serves as the dean of FAA, and her business manager, Claudia Corlett-Stahl, will take on an increased role at the museum in her absence.

“She’s the best boss I’ve ever had,” said Anne Sautman, the director of education at the Krannert Art Museum. “She’s built a staff she trusts, and she believes in us and lets us do our work, but she’s always there to give direction when needed.”

Sautman said it was unusual for Harleman to step in as the dean of FAA because she’s never worked as a professor; Harleman’s background is in art history, and she has worked at seven art and architecture museums in her career.

“I know she’s very uncertain about maybe not fully understanding all the professorial things,” Sautman said. “But I know she has people to go to. It may be a challenge for her, but I think she also gets it.”

Harleman said her biggest goal for FAA as acting dean is to increase the college’s visibility — both on campus and across the nation.

“We have a lot of really talented people doing extremely creative work here,” she said. “I think there needs to be a greater awareness on how FAA connects with the campus and the world. There are students here working on solutions to real world problems.”

“Kathleen has an excellent vision for the arts on a public research university campus,” Feser said. “She has a great sense of how the arts can have an impact on the campus; she’s a wonderful blend of collaborative and decisive, and you really need that in a dean.”

Harleman said it will be hard for the college to function without Feser’s strategic leadership but she believes he will serve the provost’s office well.

“I think the impact on people in our college is we’re happy our areas of concern are being represented,” she said.

Feser said while people may see a lot of symbolism around moving from two science-based academics serving as the provost and chancellor to arts and humanities based leadership, he doesn’t believe there will be a change in governing the University on a day-to-day basis.

“I think it’s more the quality of the individuals serving in the roles,” Harleman said. “They are people of incredible integrity, they have a lifetime of accomplishments and they’re committed to making the best decisions for the campus.”

Feser said he looks forward to Harleman’s leadership of FAA in his absence.

“It’s probably an unexpected role for her since she doesn’t have career experience as a faculty member, but because FAA is a blend of traditional scholarship and engagement presentation, the fit is working well,” he said. “I have every confidence in her ability to lead the college.”