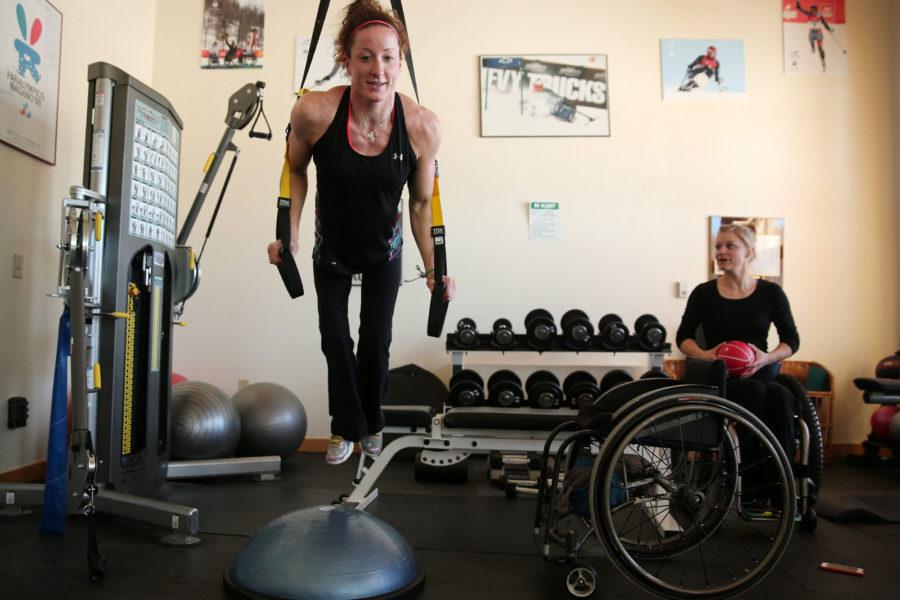 This Grand Slam tops off a series of accomplishments for McFadden since her first marathon win in Chicago in 2009. McFadden was the first athlete — able-bodied or otherwise — to win all four major marathons in the same year, and has 11 medals as a four-time U.S. Paralympian in track and Nordic skiing.