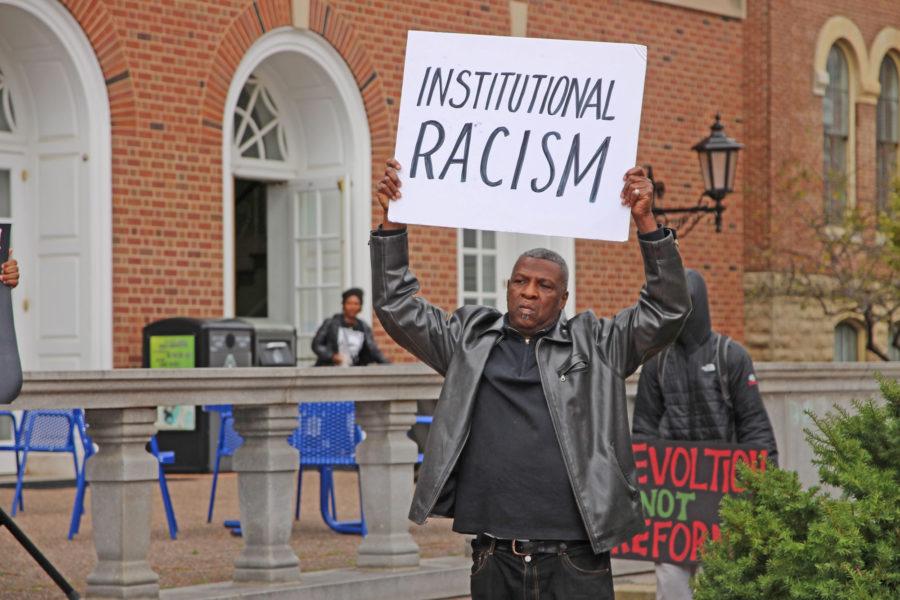 Rather than the traditional holiday greeting Massmail, Interim Chancellor Barbara Wilson sent out a list of initiatives Monday afternoon addressing recent issues of the racism and discrimination that she recognized are a “part of daily life” for some students on campus.

Wilson referred to campus vigils and several recent rallies in the Massmail. A Black Solidarity Rally held last month made national news when just hours after it, an Illini White Student Union Facebook page was formed. University administration have since released statements condemning the page but have faced criticism from some groups on campus, arguing the University could be more active and vocal against racism at Illinois.

Wilson detailed several parts of the current efforts she is taking, with the help of several committees including the Menah Pratt-Clarke, associate provost for diversity.

Additionally, the University has committed $4.9 million to the construction of a new facility for the Bruce D. Nesbitt African American Cultural Center in 2018. She also mentioned “increased undergraduate scholarship support,” although a specific number of scholarships or total amount of money allocated to fund them was not noted.

Several aspects of the plan include training on diversity and inclusion that will now be required including a diversity training for all employees to serve on search committees for new hires.

Wilson said she will continue to meet with student leaders involved with #BeingBlackAtIllinois to address problems contributing to racism on campus.