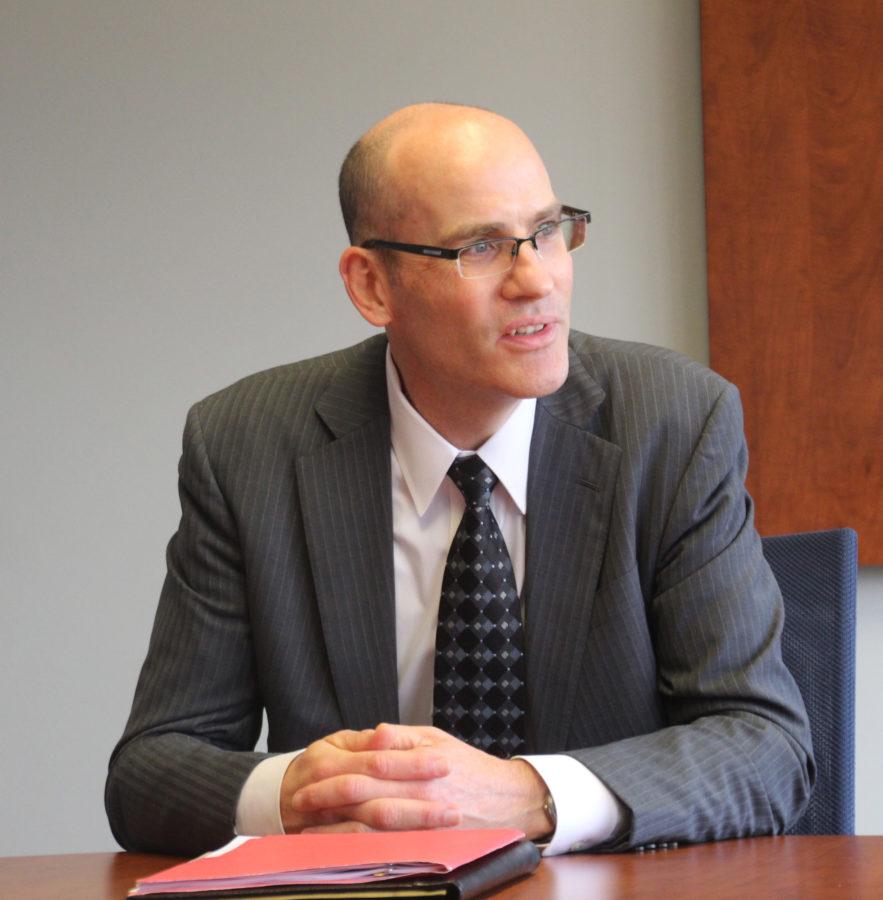 Edward Feser, Interim Provost and Vice Chancellor for Academic Affairs, said applications are up in almost every category for next year's incoming class.

Despite the Illinois state budget crisis and economic downturn, the number of overall fall 2016 applicants to the University was up by 11 percent said Gay Miller, Senate Executive Committee chair.

Miller said the University may not receive the $30 million usually allocated to Monetary Award Program, MAP, funding and there’s been economic downturn in China, but applications are still at an all-time high.

Applicants will receive notification on whether they were admitted at 5 p.m. on Friday.

Miller said going forward, the University will have to reevaluate housing needs as well as evaluate the effect the economic downturn in China has on the University and how it will influence attendance in the future.

“I can’t tell you I know what the state’s going to do — I don’t — but we are going to continue to do all we can by reducing appropriations,” he said.

Feser said the University will be as proactive as it can be regardless of what decisions are made in the state of Illinois.

He said that the University is going through a formal process to reform the budget model and has asked colleges to give reports that anticipate some possible reductions.

“The budget model, such as it is, it isn’t functioning very well,” he said. “I think there’s more to it than the model but it’s more than that. It’s also how we do our accounting, how we get our data and how we maintain our data. There’s a variety of things we need.”