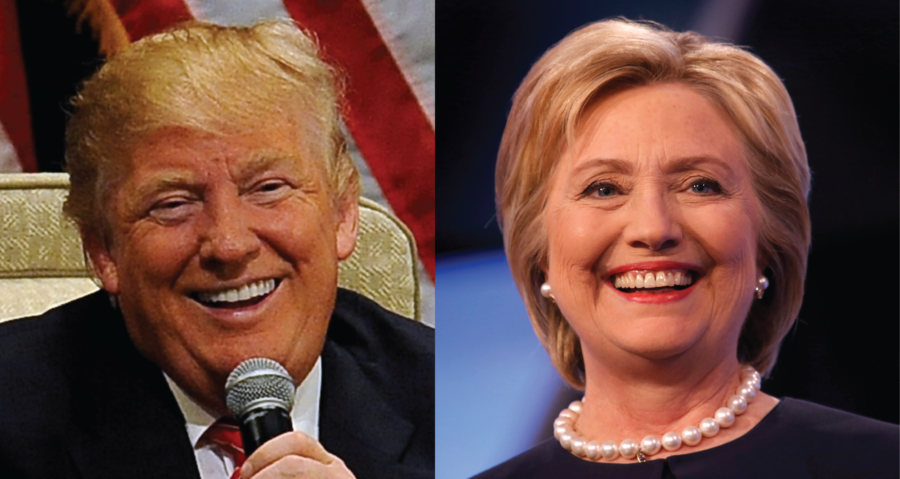 Trump was announced as the winner with 40 percent of the vote just before 9 p.m., beating out Texas Sen. Ted Cruz, at 27.8 percent, and Ohio Governor John Kasich, at 20.7 percent.

Champaign County contributed a large polling factor for the primary where it voted for Cruz at 35.8 percent and Sanders at 65.9 percent.

The Illinois primary results come amidst results from other powerful states like Florida, where Trump and Clinton won, and Ohio, where Kasich and Clinton won. U.S. Senator Marco Rubio dropped out of the presidential race following his loss to Trump in his home state of Florida.