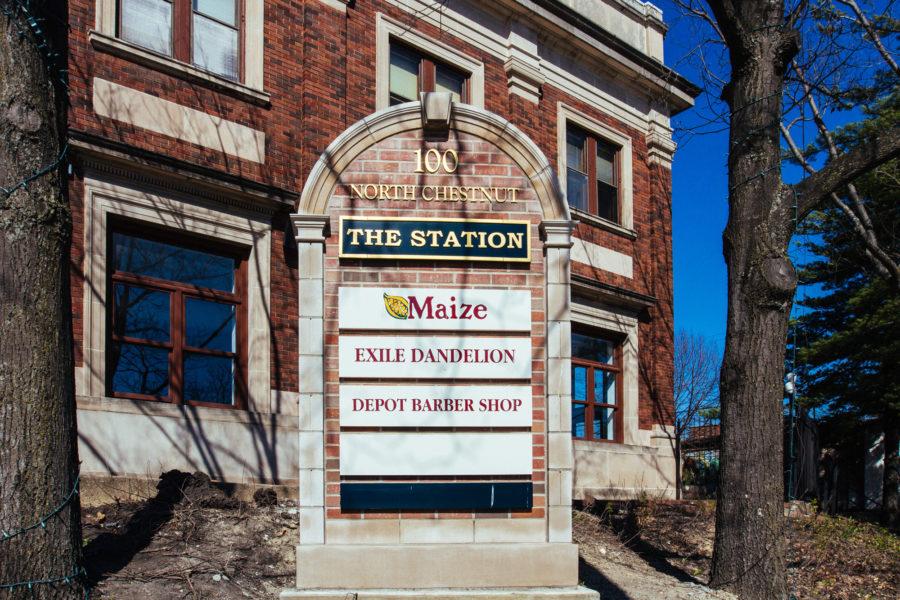 The new Maize location will be at the Station, Downtown Champaign (100 N. Chestnut, formally 116 N. Chestnut).

With a 4.6 star review on Google and a 4.5 star review on Yelp,ag Maize is a favorite restaurant of students on campus, but its cramped space turns some customers away.

“Maize is the best Mexican restaurant on campus, but one of the main reasons I don’t go is the limited space,” said Jack Carrera,agsenior in LAS.

Boeun Hwang,agfreshman in Engineering, also has a problem with the small dining area.

“All they have now are four or five seats, making it difficult to sit and dine,” Hwang said.

But for those with complaints about the small restaurant space – more space is coming soon. Owner Armondo Sandoval agannounced that he will be opening a second, more spacious location in the near future.

“We plan to open after graduation, but there is no set date,” Sandoval said.

The second restaurant will be located at 116 N. Chestnut St., in downtown Champaign, near the old train station. It will have a larger dining area, allowing for more customers to dine-in.ag

“We will have two dining rooms and a patio,”ag Sandoval said. “About 240 people will be able to fit into the restaurant.”

Sandoval announced the new location last year and planned on opening it in December, but felt that it was not an appropriate time.

“I like doing things the right way,” Sandoval said. “I didn’t want the quality to diminish because of how busy it might get, so we used the downtown location as a prep kitchen.”

Opening the second Maize location has been an ongoing process. Sandoval said they just recently received their liquor license, which allowed them to finally move forward with all of the development.

In addition to the menu at the current restaurant, the downtown location will serve some new items to complement the new roomy location.ag

“We will also be adding some appetizers and desserts to the menu,” Sandoval said. “I want to give customers a different setting to enjoy my food.”

While off-campus, the new location is easily accessible for University students. The 5/50 Green West, 12/120 Teal and 1/100 Yellow South buses can take students to the Illinois Terminal, which is across the street from where it will be opening.

Some students are thrilled that Maize will finally have space where a lot of people dine in.

“I love their Guacamole and burritos, and look forward to eating at the new location over the summer,” Hwang said.

Though Carrera may find the current Maize location too small, he is willing to give the new one a try.

“I come from a town with a lot of authentic Mexican food,” Carrera said. “I like a burrito or a couple of tacos from time to time, but most importantly, space to sit down and eat.”