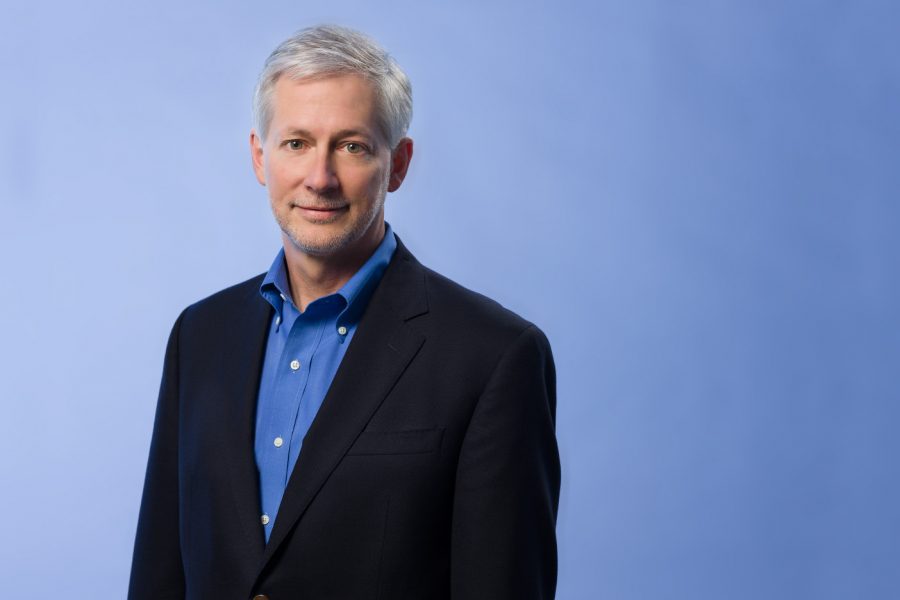 Edward Seidel was appointed the new vice president of economic development and innovation. Siedel will be working with all three campuses in the University system.

Edward Seidel has been appointed vice president for economic development and innovation for the University of Illinois System.

“It is really an honor to be asked to take on this role for the university system, which includes all three campuses at Urbana-Champaign, Chicago and Springfield,” Seidel said in an email.

In August, Seidel was appointed interim vice president for research — a position that has been restructured and retitled to reflect the University system’s focus on fostering innovation which would, in turn, help drive the state’s economy through research and discovery.

“I’m excited to be able to work on projects that can better harness the education and research strengths — and most importantly our incredible talent base of great students, faculty and staff — across the entire university system to add to the economic development and well-being of the region, the state and the nation,” Seidel said.

President Tim Killeen said that Seidel’s leadership over the last eight months has helped advance several new initiatives, according to the press release.

Seidel has worked with executives of leading Illinois companies to develop collaborative research projects that will serve their businesses and lift the state’s economy.

Seidel will lead an office that works with the system’s three universities to help manage a nearly $1 billion per year sponsored-research portfolio. He will also oversee technology commercialization and economic development activities, according to the Office of the Vice President for Economic Development and Innovation website.

“I will be working closely with President Killeen, the leadership of all three universities in the system and their faculty, staff and students, in collaboration with companies and state and city organizations, to develop programs that enhance the value we bring back to the people of the state,” he said.

Seidel is an award-winning researcher and longtime administrator. Before his appointment as interim vice president, he served, since 2013, as director of the National Center for Supercomputing Applications at the University.

“Although I have been very privileged to lead NCSA for more than three years, and I am very proud of what the center has accomplished, I will now have to focus on my new role as VPEDI,” Seidel said.

He added that he will remain engaged as a faculty member at National Center for Supercomputing Applications, where he continues to have some research projects that he’s excited about.

“NCSA itself has great leadership and great momentum for the future, and with Bill Gropp at the helm as Interim Director, I know it is in good hands to continue both its campus and national leadership,” Seidel said.

“Being NCSA Director has been great experience for my new role,” he said. “It is an organization that brings together great faculty, staff and students to work on complex problems using the most advanced computing and big data environments in the world.”