University Professors nominated to the National Academy of Sciences 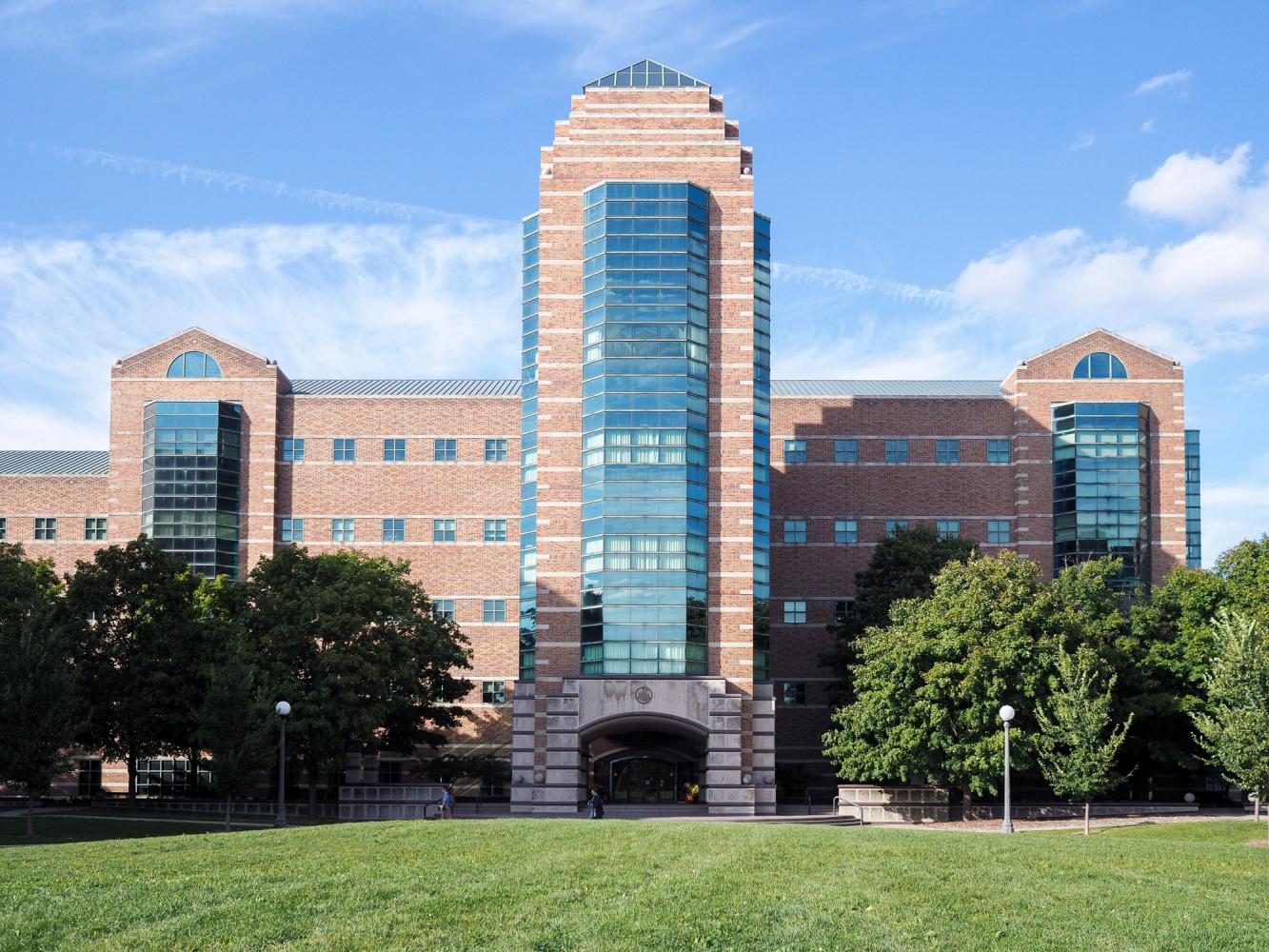 On Tuesday, four University professors, including Moore, were elected to the National Academy of Sciences, a not-for-profit, non-government organization that provides scientific research on national issues. Professor Jeffrey Moore and the Beckman Institute collaborated to invent materials with practical applications.

The National Academy of Sciences, a private organization that provides advice and expertise on scientific issues in the country newly appointed four university professors..

Election to the organization is regarded as one of the highest professional honors for scientists. Members are selected by their peers in recognition of outstanding contributions in research.

It currently consists of 2,290 members and 460 foreign associates. Among current members, about 200 are Nobel Prize recipients.

The organization was established in 1863 to provide scientific analysis and advice to government agencies. In its commitment to independence and objectivity, it does not receive compensation from the government for its services.

Ort’s research focuses primarily on plant photosynthesis, namely how the process is affected by climate change and how photosynthesis can be re-engineered to increase crop yield.

“While (being elected into the organization) is flattering personal recognition,” Ort said, “I feel that more meaningfully it represents an endorsement of the global leadership that we have at Illinois in photosynthesis research.”

Moore’s research focuses on “the intersection between chemistry and mechanics, testing the ‘mechanophore hypothesis’ which states that force drives chemical change in selective and productive ways.”

Moore and his team of graduate and postdoctoral students collaborate with the Beckman Institute to invent materials with practical applications, such as one theoretical material with the ability to repair itself when damaged.

“Such materials promise to be safer and last longer than conventional materials,” Moore said. “Our vision is to use such materials to construct a more resilient and sustainable infrastructure, for example.”

Moore said that his nomination to the organization is not about him but rather a reflection of the “exceptional quality of research and scholarship at the University and the high caliber of students attracted here.”