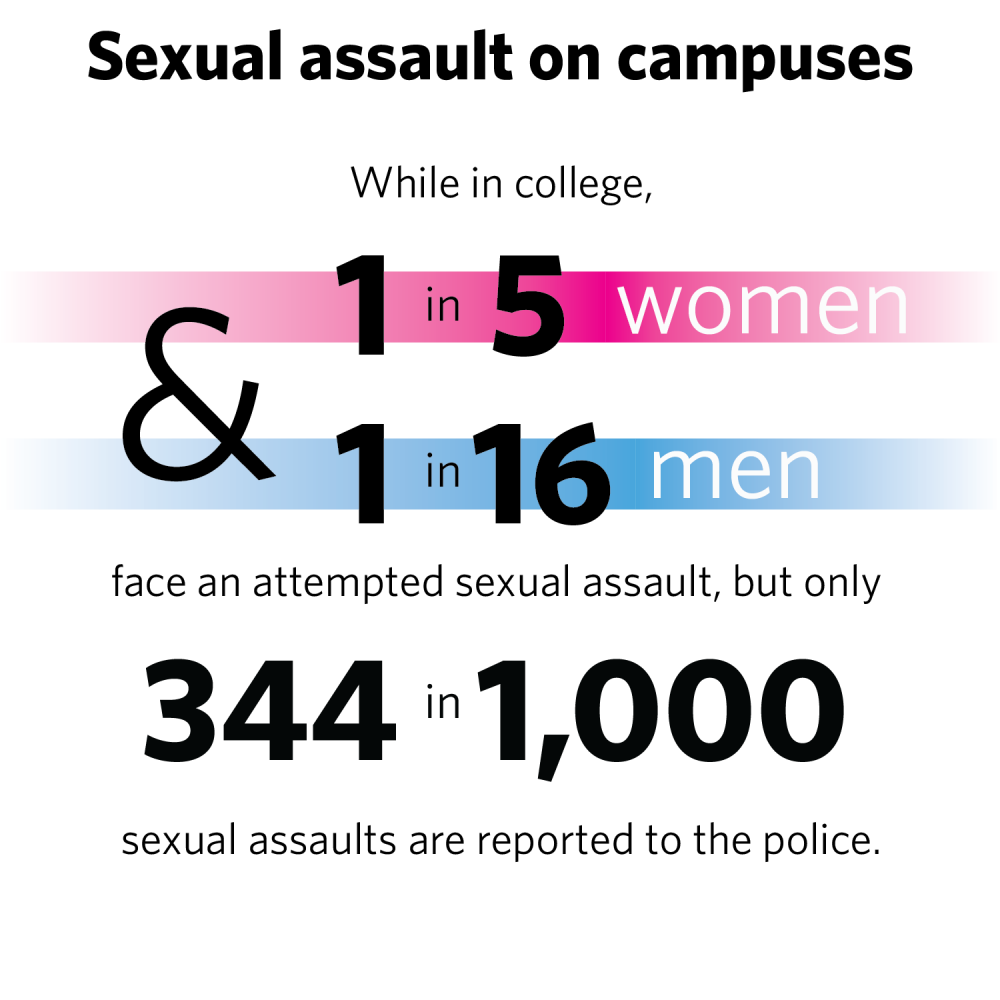 Students across the University are pushing back against Secretary of Education Betsy DeVos’ proposed changes to Title IX.

“It is crucial that the proper processes to protect survivors and the spirit of Title IX are retained and improved, rather than becoming complacent,” said Andrianna Kurzenberger, Association of Big Ten Students (ABTS) liaison, in an email.

In an effort to “advocate for students’ best interests when it comes to Title IX,” Kurzenberger and other ABTS colleagues organized a social media campaign to contact DeVos.

The organization wanted to connect all 14 Big Ten schools’ student governments and use that as a momentum for change.

The campaign, which the Illinois Student Government has shared on social media, calls for students to write and email DeVos and explain their concerns.

“We want your opinions on how you think the policies should be changed and/or kept the same moving forward and have them read by the administration’s policy office,” the group wrote on Facebook, adding comments need to be made by Sept. 20 for consideration.

Although the University has had several sexual assault policies in place for the last 20 years, Kurzenberger said any changes could hurt other state universities.

“Most of the concern with Title IX changes exists when you discuss other universities that lack the level of previous commitment to fighting sexual assault and upholding Title IX that the University of Illinois has expressed over the years,” Kurzenberger said.

The publication of the 2011 letter made students more aware of what was being implemented on the University campus, said Danita Brown Young, Vice Chancellor for Student Affairs.

“It did make some change in how some campuses were operating,” she said, but those guidelines had been met in previous years.

Even if DeVos successfully rescinds any Title IX regulations, Brown Young said the University will continue to hold itself to high standards.

“We have and we always will take sexual assaults and students rights very seriously,” Brown Young said.

The Board of Trustees, Chancellor Robert Jones, the Women’s Resources Center as well as Brown Young have been getting emails from current students and alums, asking them to “pay attention,” she said.

The students’ concern lies in the possible changing of resources or ending of support for students, Brown Young said. But, ultimately, she does not believe the University will fail to provide the services they have in the past 20 years.

“We diligently will follow all laws, but we are not going to stop making sure that we have fair and equitable process and that we are supporting all students who have been impacted and accused,” she added.