Azzip Pizza to close this Saturday 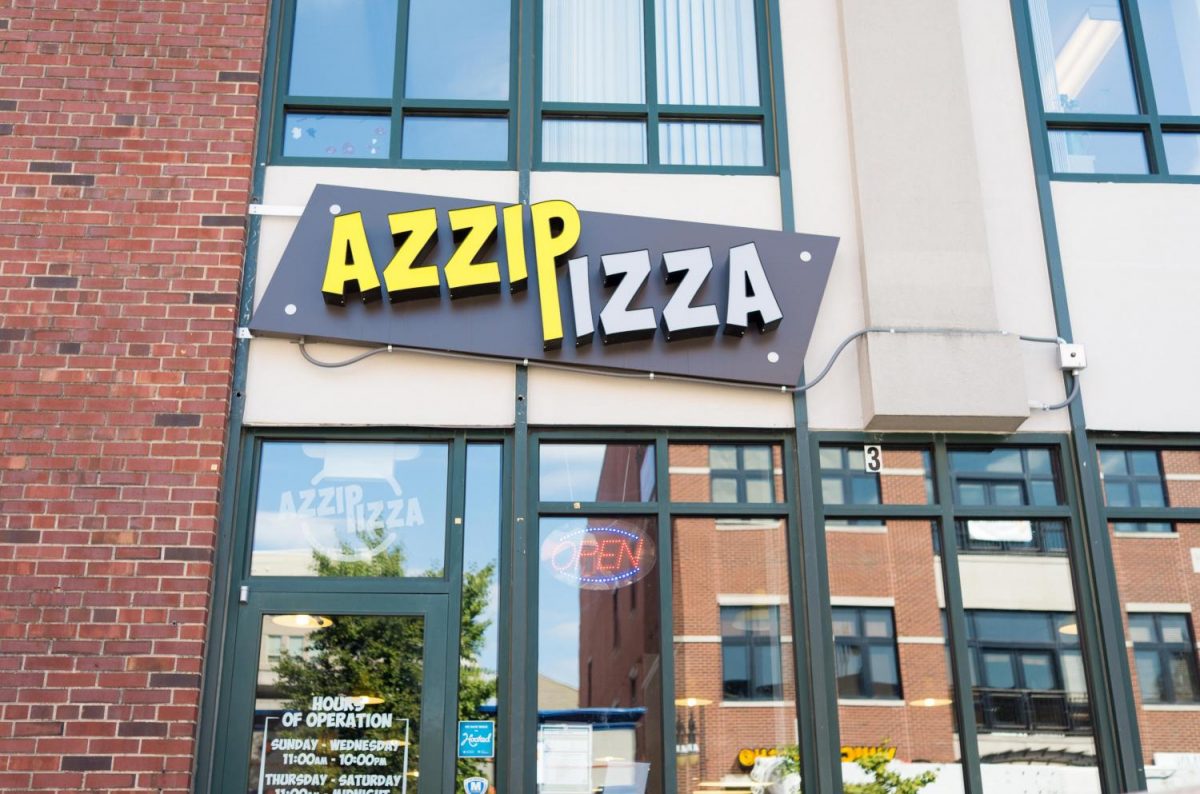 The Azzip Pizza located at 505 East Green St. This location will be permanently closed as of Saturday.

Azzip Pizza will be permanently closing the doors to its Green Street location on Oct. 7. Marc Weinzapfel, general manager of Azzip, said this decision was reached last Thursday.

The company opened its Champaign location on Sept. 9, 2015. Just over two years later, they are leaving campus. 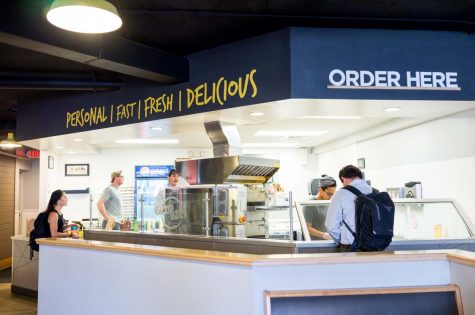 “(The close is) sort of a cocktail of a lot of different negatively impacting issues,” Weinzapfel said. “(There are) just different factors that kind of lead us to think this isn’t the correct market for Azzip.”

There are currently no plans for them to open a new location in Illinois.

“It hasn’t been a very publically known fact that we’re closing,” Weinzapfel said. “It’s relatively new information for everybody.”

Weinzapfel said that their lease is up in January, so no new tenants are currently lined up to take their storefront.