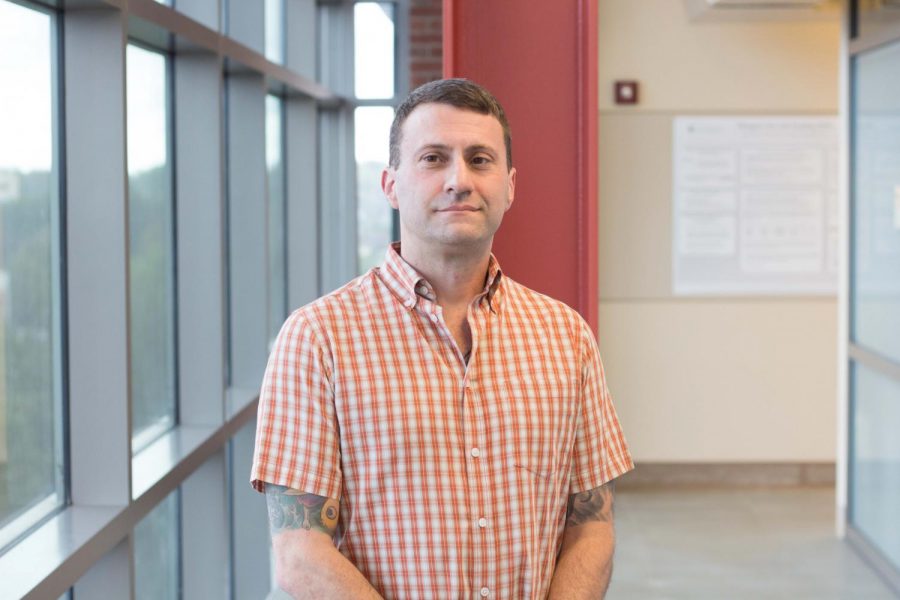 The Department of Computer Science welcomed eight new faculty members this fall under the pressure of an increasing number of freshmen.

Robertson said the overall enrollment in Computer Science this year is 1,797, but there are only 80 full-time faculty members right now.

“The numbers of new faculties that we need to hire varies year-to-year,” Robertson said. “In 2016, we hired 10, and seven for 2015. At all the departments on campus, we might be the one who has been seen the most demand from students. The number of students increases a lot compared a couple years ago.”

“New faculties are now teaching a large range of undergraduate courses. We do need faculties to teach the middle-level courses as well,” Roberson said.

Albert Harris, one of the eight new faculty members, has six hundred students in his class.

“It’s a big class,” Harris said. “And we are lucky here. It’s a big department and it’s well-funded. We have a lot of toys to play with. It’s easy to get equipment.”

Harris earned his doctorate from the University in 2006.

“It’s nice to be back,” Harris said. “The offer is good. I like the city and I feel it’s comfortable. Also, it’s a good school.”

Geoffrey Challen, one of the eight new faculty members, is teaching an intro class with almost eight hundred students.

“I interviewed at seven or eight different schools before I decided to accept the job here, and of all the places I felt like Illinois was the one that was embracing the most growth in the field,” Challen said. “ I want to teach a lot of people about computer science, that’s something I find very exciting.”

Challen said he is looking forward to teaching a larger course.

Challen has taught large-scale flipped courses on the internet, and he said he thinks it’s a great experience for him.

Challen’s focus is to build computer systems that improve teaching and learning — both in computer science and across other disciplines.