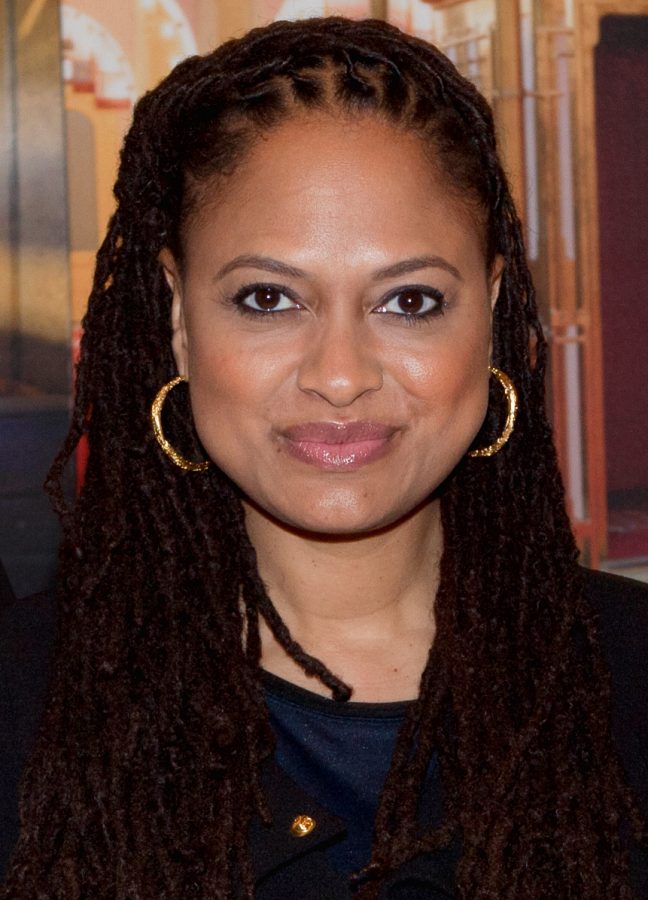 A portrait of Ava DuVernay. DuVernay's film "The 13th" will be shown at this year's Ebertfest.

Ebertfest will welcome Oscar-nominated director Ava DuVernay as one of its guests this April.

DuVernay is known for her films “Selma” and “A Wrinkle in Time.”

DuVernay plans to bring her film “The 13th,” a documentary on race and mass incarceration in the United States, to the festival.

The film will be joined by “The Fugitive,” which was directed by University alumnus Andrew Davis in 1993 to honor Urbana-native Roger Ebert, the late acclaimed movie critic.

The 20th annual movie festival will be April 18-22 at the Virginia Theatre in Champaign.