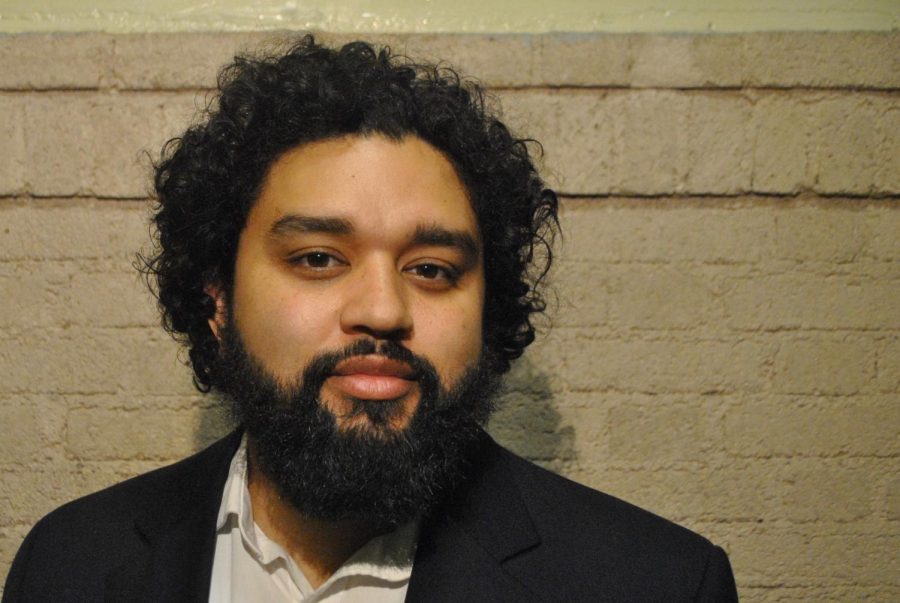 University alumnus Nathan Alan Davis was awarded the $50,000 Whiting Award at the New York Historical Society for his work as a playwright.

University alumnus Nathan Alan Davis has been awarded the $50,000 Whiting Award at the New York Historical Society for his work as a playwright.

Davis is known for his plays “Nat Turner in Jerusalem” and “Dontrell, Who Kissed the Sea.”

Davis has been writing plays for about 10 years, since he started in college, but he never really finished any of those plays, he said

“It wasn’t until I was in my late 20s and had children that I started really seriously writing plays,” Davis said.

This award is given to 10 diverse writers of fiction, nonfiction, poetry and drama each year. The Whiting Foundation established this award in 1985 and has given out more than $7.5 million since.

The prize money is nice because it is a good way for a theater artist to make a living for a while, Davis said.

Davis graduated from the University in 2005 with a degree in acting. He said his time and training here helped him get started as a writer.

“That training was the bedrock of my playwriting career because, as an actor, you have to know the fundamentals of the way that plays happen at a moment-to-moment basis,” he said.

As a playwright, he said it is nice to have his work recognized along with fiction writers and poets because it brings his work beyond production level.

“It makes you think about the work in a more global way,” he said.