The Daily Illini to move offices to YMCA 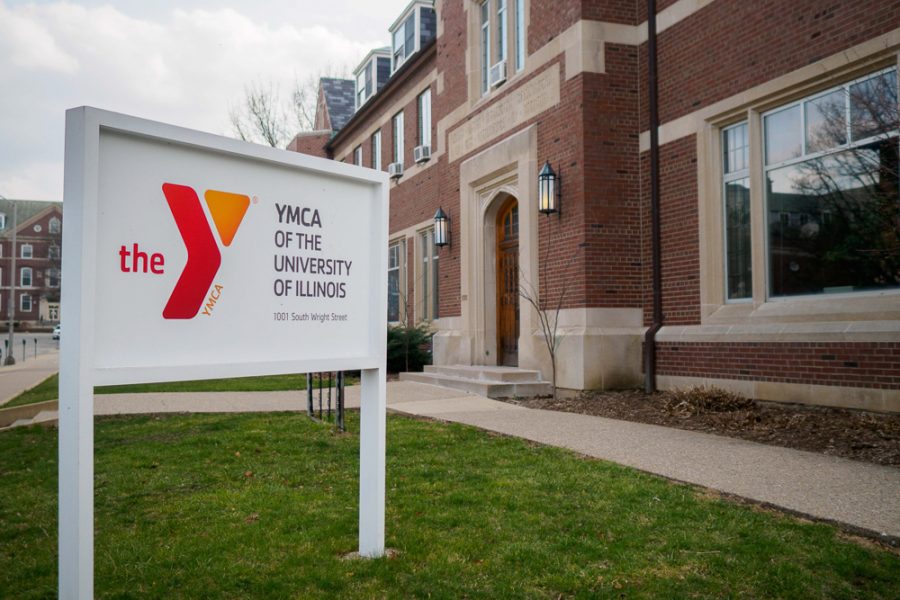 The Daily Illini will be saying goodbye to its Green Street location after 12 years to move into the basement of the YMCA, 1001 S. Wright St., in June.

The Daily Illini will be saying goodbye to its Green Street location after 12 years to move into the basement of the YMCA, 1001 S. Wright St., in June.

Costello said moving to the YMCA will put the company into a better financial situation and will place The Daily Illini — an independent student newspaper— close to Gregory Hall, where the Department of Journalism is located.

“With the circumstances we have, the students have been very good and very understanding about making the move, and I can understand it’s nice to be on the fancy Green Street area and all that good stuff,” Costello said. “On the other hand, we have a nice, affordable space and we just want to make it work for us.”

Melissa Pasco, co-publisher and general manager of Illini Media, said The Daily Illini will be officially renting with YMCA starting April 1 but won’t be operating from the new location until the first week of June, by the earliest.

“I think it’s going to be a little bit of a challenge. We’ll be on top of each other a little bit more and have to learn to work in smaller space with each other,” she said.

Illini Media Company originally owned the building currently housing The Daily Illini, WPGU, Illio and Technograph, at 512 E. Green Street but consolidated and operated on a five-year lease. Pasco said the current office space will be converted into apartments after the move.

“Revenue continues to shrink, especially in the print side. It’s really hard to make up all that print money from digital, so the former publishers were looking at other locations, we considered consolidating even further,” Pasco said.

The board ultimately decided that the YMCA will be more economical and will put The Daily Illini closer to the heart of the campus, she said. The idea was to further solidify the future of the company.

He said that expectations will remain for The Daily Illini to be a top student newspaper in the state after the move.

“We built this building in 2005, and it’s beautiful and expensive, but I feel like the Illini Media and The Daily Illini are more than the building that they’re in,” Pasco said. “So whether it is operating out of this location or the basement of the (YMCA), the location is not as important as securing the future of the company.”