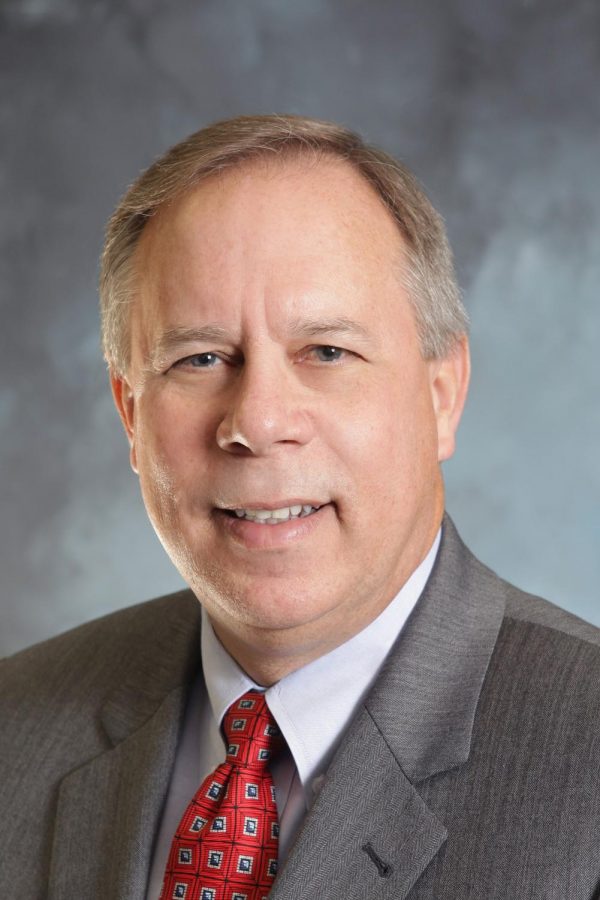 Portrait of Bob Flider, new director of community and government relations for the Office of the Chancellor.

The University selected Robert Flider, former state representative director of the Illinois Department of Agriculture, as the director of community and government relations for the Office of the Chancellor.

His position will take effect Monday and is subject to approval by the University of Illinois Board of Trustees.

According to the press release, Flider will work to build relationships with the state of Illinois government and the Champaign-Urbana community. He will also work closely with the University of Illinois System’s state and federal relations staff.

“I am honored to be appointed to the newly created position of director of community and government relations,” Flider said in an email. “The opportunity to work closely with local and regional leaders in ways that mutually benefit the University and their constituencies is exciting to me personally and professionally.”

Flider graduated from Eastern Illinois University and served in the state house of representatives from 2003 to 2011. He was appointed by former Governor Pat Quinn to agriculture director in 2012 and served until 2015. He was previously the mayor of the village of Mount Zion, Illinois from 1995 to 2003.

“Flider brings extensive experience in working within the complex legislative and regulatory framework of the Illinois government,” Chancellor Robert Jones said in a statement. “He has a proven record of building coalitions and collaborations that bring together many different perspectives to focus on a common goal.”

Jones said he is excited to add Flider’s expertise and knowledge to his team.