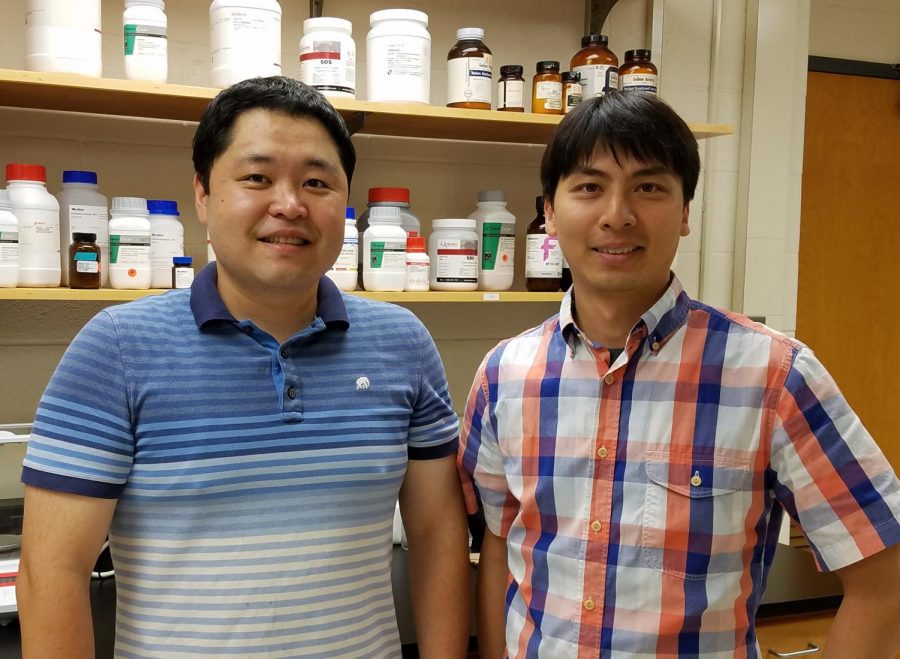 A research team led by University professor Nien-Pei Tsai has discovered and identified p53, a protein that contributes to irregular activities in the brain.

P53 is a tumor suppressor that influences the excitability of neurons, according to the news bureau. Elevated excitability is seen in irregular brain activity, such as in Fragile X syndrome or epilepsy.

Both cognition and behavior can be affected by this protein. Tsai’s team specifically studied Fragile X syndrome, a genetic condition on the Autism spectrum that causes intellectual disabilities, in order to research this protein.

The symptoms of Fragile X do not have a known effective treatment, and one of the important goals of the research is to create one, Tsai said.

“By understanding the disease mechanism through our research, I hope that our data can provide a novel knowledge base for the development of future therapies,” he said.

The experiments used mice that had the p53 protein either removed or reduced. Tests were also performed on cell culture-grown neurons, or artificially-grown brain cells, according to the news bureau. The removal or inhibition of the protein resulted in the connections between neurons returning to a more stable state.

However, it is important to find a balance in the amount of p53, due to its anti-tumor properties. According to the news bureau, many cancer patients have low or mutated levels of p53, and the protein itself is also important for cell division. Because of this, removing or reducing the protein in human subjects may not be entirely beneficial.

“Because p53 is involved in many other cellular functions, such as cell division and cell death… it is not ideal to relieve hyper-excitability in Fragile X neurons by targeting p53 directly,” Tsai said.

Many unwanted side effects are anticipated if p53 itself is targeted, Tsai said. His goal is to find proteins that are associated with p53 but will not affect cell division or tumor suppression, making them better therapeutic targets.

“We spent a lot of time optimizing the conditions so our neurons can stay healthy for our electrophysiology experiments,” Tsai said. “This is a tough project, and I am glad we were able to obtain a solid conclusion at the end.”