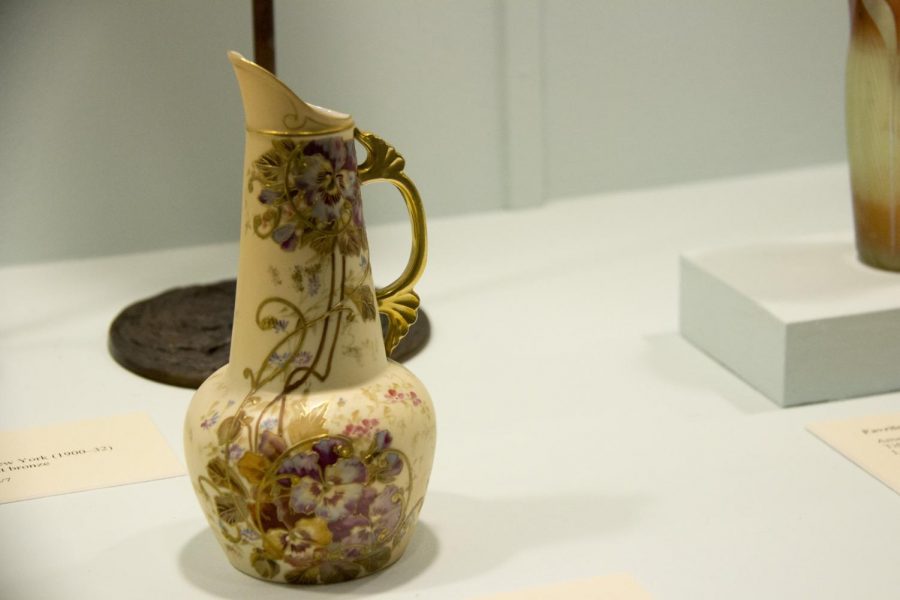 Most people might assume not much can be done with a single carbon atom, since over 70 million are needed to form a single inch; however, University researchers have found a way to renew a 2,000-year-old technique using a single layer of carbon atoms arranged in the structure of graphene.

A research team at the University has developed a technique to synthesize a single layer of graphene on top of thin metal leaves to increase the resistance of those surfaces. These thin metal leaves are often used in an ancient technique called gilding, which is the application of gold to the surfaces of artifacts.

“Adding a single layer of atoms on top of this existing material is a process that can be achieved very quickly, but it makes the material much better just for the single layer of atoms, because how excellent the properties of the graphene itself are,” said Sameh Tawfick, assistant professor in Engineering and author of the study.

Graphene, which was discovered in 2003, is known as a two-dimensional material because it consists of a single layer of carbon arranged in a hexagonal lattice. Tawfick said the team found that adding a single layer of graphene makes the metal leaves twice as resistant to indentation.

“It’s interesting that with the new technology that happened recently, you can add just a single layer of atoms and make them twice as resistant to scratching,” he said. “So it’s not like they will never be scratched, but they have twice the resistance to indentation.”

Tawfick said the synthesizing process takes place at the temperature of 1,100 degrees Celsius, so the metal used has to be able to withstand extreme heat.

The primary function of gilding is to enrich artifacts, but it also offers protection for the underlying structures from humidity, corrosion or indentation, Tawfick said.

“We believe that this ancient technology of gilding is still a very good way to coat things even on large scales, as well as small scales, artifacts, buildings (to) enrich them,” he said. “But now that you added the graphene, it adds … another functionality that the gilding material itself is a better mechanical protector to these artifacts.”

Tawfick said adding graphene to the technique is also cost-efficient. The amount of graphene needed to cover the entire gold structure on the Carbide and Carbon building in Chicago, which has a surface area of hundreds of square meters, can fit on the head of a pin.

KaiHao Zhang, doctoral student in Engineering and author of the study, said the team also developed a way to grow high-quality graphene on palladium, a type of rare metal, in 30 seconds.

However, Zhang said the mechanism behind graphene is still not clear at the moment, so he is planning on furthering research in that area, which will hopefully lead to developing a scalable way to mass-produce the material.

Tawfick said the team is also looking into other benefits of synthesizing graphene on metal leaves, such as protection against corrosion and minimizing friction.

“We are interested in this idea, now in year 2018. We’re using the same protection technology and the same ancient technology that enriches things, but we’re making it much more effective, especially in terms of mechanical protection,” he said.