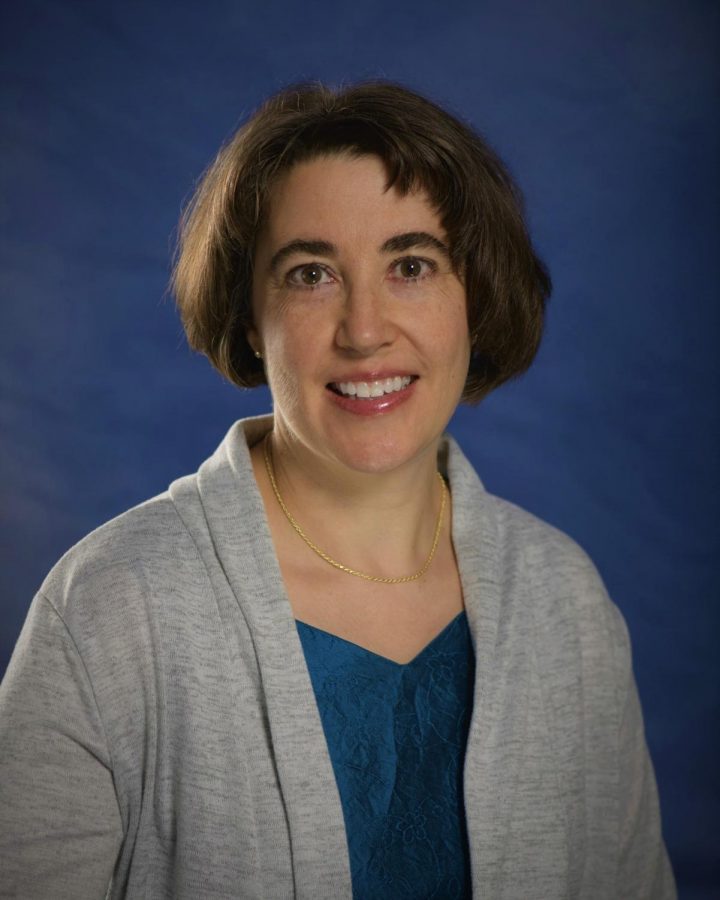 When Leanne Knobloch was working on a study about interpersonal communications as a graduate student in 2004, she did not anticipate winning an award for it 14 years later.

Knobloch, professor and director of graduate studies in communication, has been selected as the recipient of the annual Charles H. Woodbert Research Award, one of the highest honors in her field of work.

The National Communication Association gives the award to journal articles or chapters that were published 10 to 15 years ago that are stimulating for new conceptualizations of communication phenomena, according to its website.

Knobloch and her co-author Denise Solomon, head of Communication Arts and Sciences at Penn State University, were given the award for the article “A Model of Relational Turbulence: The Role of Intimacy, Relational Uncertainty, and Interference from Partners in Appraisals of Irritations.”

Knobloch’s research and teaching are related to the field of interpersonal communication. With this study, she and Solomon were developing a line of research to investigate how individuals communicate during times of transition within close relationships.

The article was published in 2004 in the Journal of Social and Personal Relationships.

“At the time, we had a sense that we were working on a potentially groundbreaking topic, but I don’t think either one of us anticipated that our ideas would have such a lasting impact,” Knobloch said in an email.

Since that article was published in 2004, researchers have applied the theory to other transitions in relationships, including the transition to parenthood, to illness and to empty-nesting, she said.

“Right now, I’m applying those same ideas to transitions that military families experience during the process of deployment and reunion,” Knobloch said.

John Caughlin, professor in Communication, has been a colleague of Knobloch’s since 2002 and said that she has been very successful in her work with both graduate and undergraduate students.

“In addition to being a great professor, she also has done a lot of work mentoring students one-on-one which is one of the reasons she won a college-wide teaching award as well,” Caughlin said.

Although this is not the first award Knobloch has received for her work, she said of all the awards she has won, this one is especially momentous.

“This award is special because it honors a journal article that has ‘stood the test of time.’ It’s also very meaningful to me, personally, because I get to share it with Denise,” she said.

Knobloch and Solomon will receive the award at the NCA 104th Annual Convention in Salt Lake City, Utah, this November.