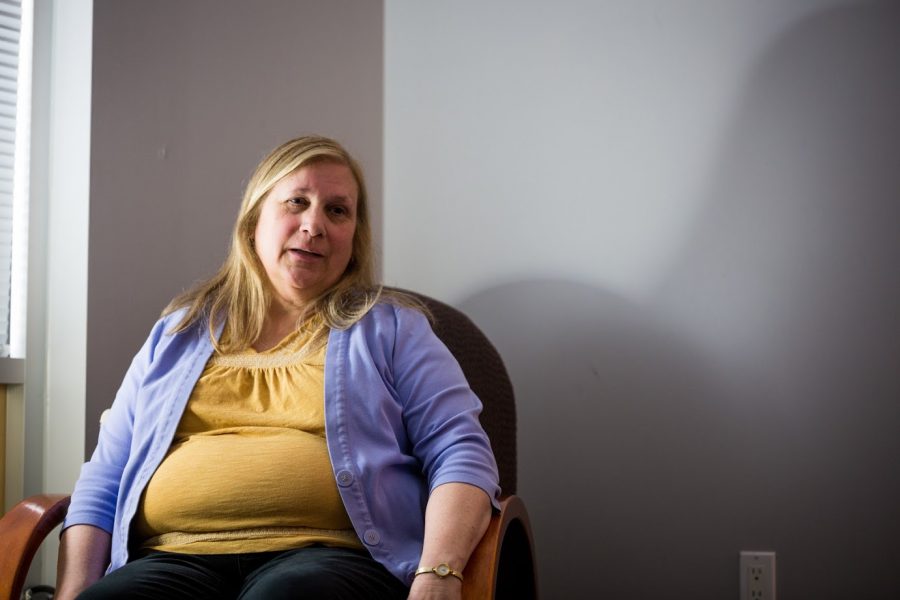 An increased number of sexual complaints filed is leading to longer wait time at resource centers for sexual misconduct victims.

The Women’s Resources Center at the University has seen an influx of complaints. Despite their efforts, the center is struggling to meet the needs of survivors because of their small staff size.

The WRC was unable to comment at the time of publication due to their staff shortage.

Adelaide Aime, executive director of the sexual assault resource center, Rape Advocacy, Counseling and Education, in Urbana, said many crisis centers both on and off campus have seen an incredible increase in requests for service.

Aime said she thinks resource centers are experiencing difficulties because of the #MeToo movement, as well as the Brett Kavanaugh hearings last fall, which are bringing more awareness to the issue of sexual assault and harassment.

“During the Kavanaugh hearings, the number of calls to our hotline tripled,” Aime said. “They’re still higher than they were before that, so I think things going on in society affect all of us, including campuses.”

RACES was the first rape crisis center in Illinois. Unlike the WRC, Aime said RACES has not had issues with understaffing. In fact, they recently added staff members and have the capacity to meet demands.

Aime said the WRC is understaffed while RACES is not because the WRC is part of a large University, and the way they allocate their resources is different from how RACES is funded.

“It’s just the nature of the way things are,” Aime said.

The WRC and RACES work together, often referring back and forth and doing collaborative training. Aime said it is a valuable partnership she hopes to continue.

“I applaud the Women’s Resources Center and the University of Illinois for trying to hire more staff to help this because we’re all working together to meet the needs of people who have been traumatized,” Aime said.

Bridgette Jasinski, junior in LAS, is the president of Students Against Sexual Assault, an RSO that aims to provide a safe and supportive outlet for survivors on campus.

Jasinski said there is a small number of staff at the WRC who have other responsibilities in addition to providing counseling and assistance.

“For a University population as massive as ours, it is absolutely an unrealistic expectation and disadvantageous for students,” Jasinski said.

SASA’s advisers are directors of the WRC. They also work together to plan events, and SASA board members turn to the WRC to ask for advice. Jasinski said there are many survivors who have gone to the WRC for help and joined the RSO afterward.

Jasinski said survivors should always try reaching out to the WRC. Although they are busy, the staff is caring and will be as supportive as they can. RACES, nationwide hotlines and the University Counseling Center are also good options.

Robin Kaler, associate chancellor for public affairs, said in an email that if a student survivor cannot be helped immediately, they are provided with a number of resources they can go to until an appointment can be made.

Those resources include We Care at Illinois and directions to the WRC follow-up process to schedule another meeting at a later date. Survivors will be referred to RACES, the University’s Counseling Center and Courage Connection, a charity in Champaign that helps individuals experiencing domestic violence or dating abuse.

Kaler said the WRC is anticipating additional funds from the Office of the Provost, which will help hire the center’s first full-time staff and fulfilling the needs surrounding this public health issue.

“While the WRC feels confident they can connect students in need during times of emergency, as a university we are not where we want to be to support student survivors of sexual misconduct,” Kaler said. “The University is focused on this issue and is committed to expanding support resources.”

Aime said she hopes survivors will contact RACES through their website or hotline if they are in need.

“We’re trying to end sexual violence in our lifetime,” Aime said. “We’re dealing with the present and looking toward the future.”