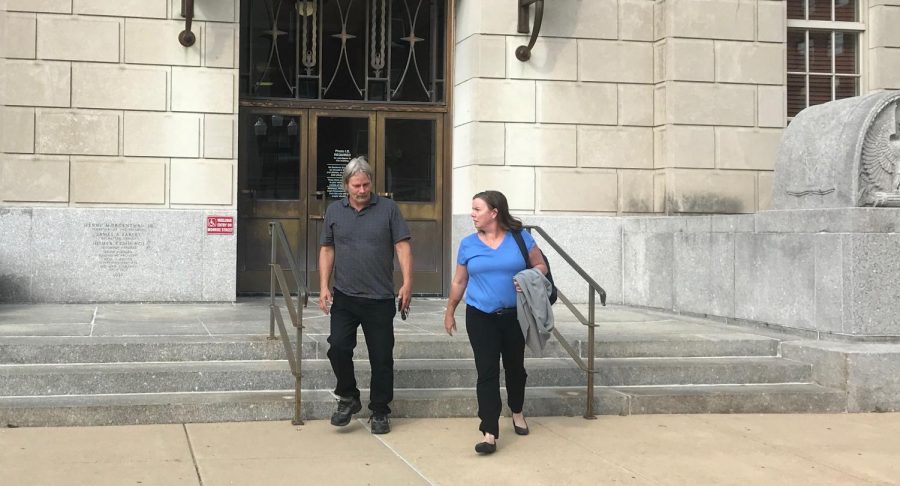 Brendt Christensen's father, Michael Christensen (left) walks out of the courtroom in Peoria on Monday. Michael testified during the penalty phase on Wednesday and has been frequently present for his son's trial. Both Michael and Brendt reportedly broke down during Michael's testimony.

After hearing from the family and boyfriend of Yingying Zhang speaking about the impact of Zhang’s loss the past couple of days, the jury heard a different side of the story on Wednesday.

Michael Christensen, the father of Brendt who is the convicted kidnapper and killer of Zhang and was found guilty toward the end of June, testified on Wednesday. Michael spoke about how sentencing his son to death would impact his life.

During this phase of the trial, the jury must decide what Brendt Christensen’s punishment should be. He could either face a life sentence in prison without the possibility of parole or be executed.

One of the uncles, Mark Christensen, said several of their family members are alcoholics.

Zhang was last seen in June 2017 and is presumed dead, her body having never been found. The penalty phase is expected to continue into next week.