Student arrested after a noose found in Allen Hall 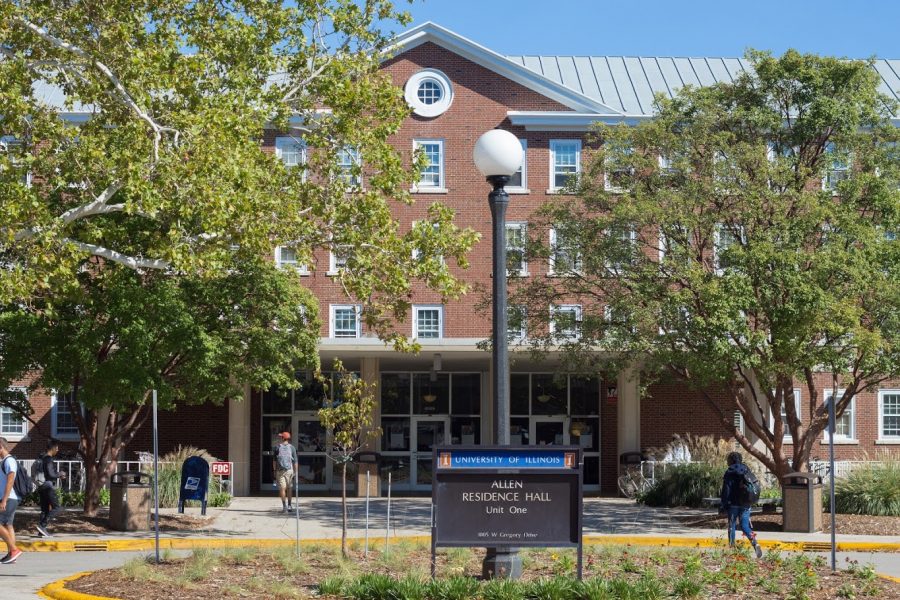 University police have arrested a 19-year-old student after a noose was found hanging in an elevator in Allen Hall early Sunday morning, according to a press release.

Andrew Smith was arrested in his residence hall on the charges of misdemeanor disorderly conduct and for conducting a hate crime, considered a felony.

“We do not tolerate incidents that are perceived by others to be a threat to their safety, and we will always respond quickly to identify offenders and hold them accountable for those actions,” said Executive Director of Public Safety and Chief of Police Craig Stone in the press release.

According to the press release, the investigation remains ongoing and anyone with information is encouraged to contact University Police.

“The University does not condone acts of intolerance, bias or prejudice, and the University Housing professionals are available to aid students in accessing support services,” said University spokesperson Robin Kaler, in an email.

The University has been involved in an ongoing federal lawsuit, being accused of fostering a culture where racial harassment is “standard operating procedure.”

The lawsuit claims, “UIUC supervisors and other employees frequently use racial slurs and offensive stereotypes.”

According to the lawsuit, class members have been exposed to other threats of racial violence in the past such as nooses, swastikas, Ku Klux Klan garb, racist graffiti and confederate flags.

In 2016, swastikas were found on three campus buildings, along with a noose placed in a work area by a University employee.  The employee was dismissed from the University following the findings.