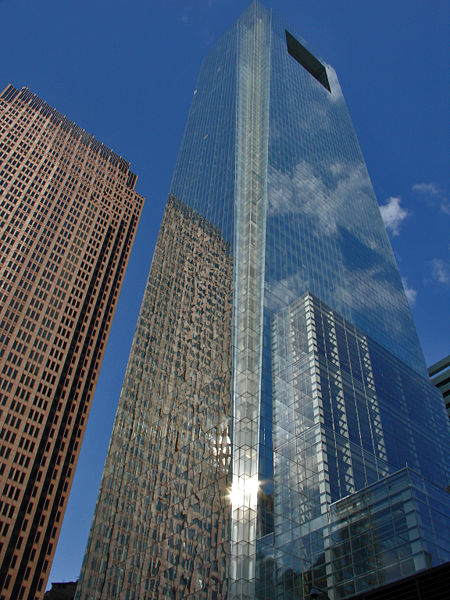 The headquarters of Comcast photographed in 2008.

Comcast has restored power in areas of Champaign, Urbana and Decatur following an outage Wednesday night.

Those that were still without service were expected to get power back by 6:25 a.m. Thursday.

Customers in the area received a message in their accounts that said, “An XFINITY Services outage has been reported in your area. We’re working hard to get your service up and running. The issue will be resolved on 09/04/2019 09:37 PM (Central). Thank you for your patience.”

Gopesh Anand, professor in Business, said from a business standpoint, the outage could affect the relationship Comcast had with those affected.

“Companies have an opportunity to make up for any mistakes,” Anand said. “But if they don’t do well with the service recovery, then customers will look elsewhere.”

At the time of publishing, it is not known whether Comcast will compensate those that were affected.