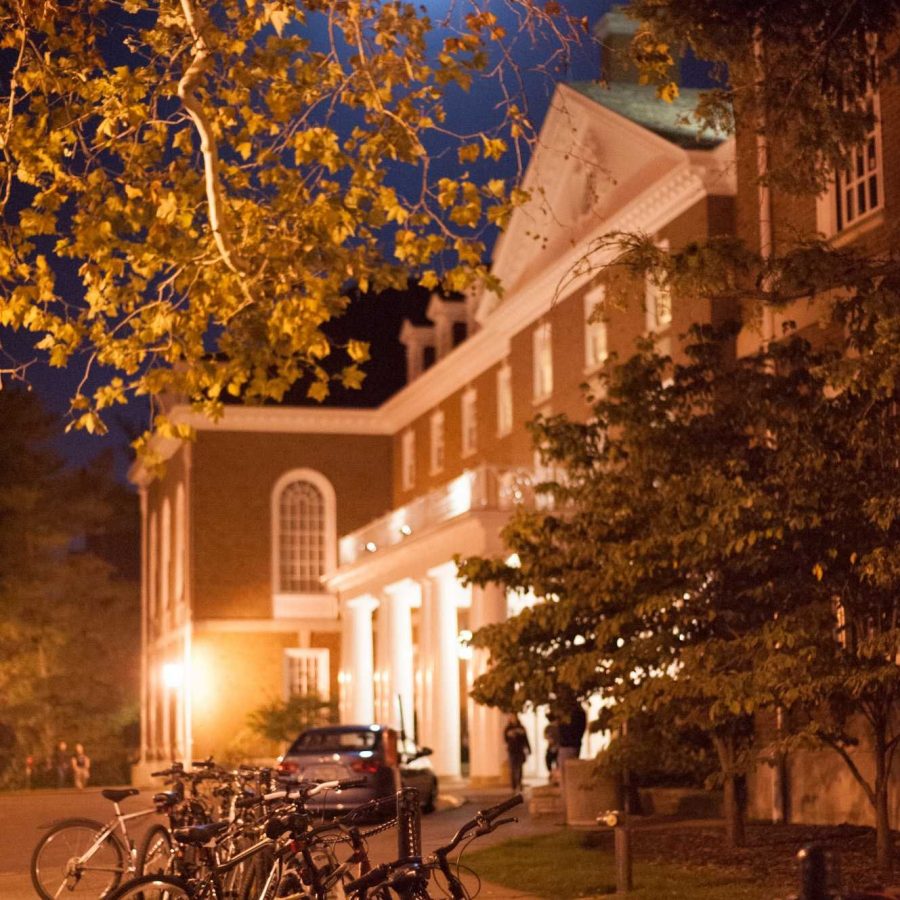 The Illini Union houses the only university run hotel.

Two 18-year-olds were arrested in connection to the attempted robbery that took place late Tuesday night.

The University of Illinois Police Department released a Campus Safety Notice via Massmail Wednesday in order to help identify the offenders who pulled at the victim’s backpack and then struck him. The victim was not seriously injured and nothing was stolen.

Around 4 p.m. Wednesday, the two suspects were arrested. Both suspects are from Urbana, however, neither is affiliated with the University. The investigation remains ongoing.

According to the UIPD’s report, the preliminary charges for the suspects are aggravated battery and mob action.