City of Champaign refinances bonds to save millions 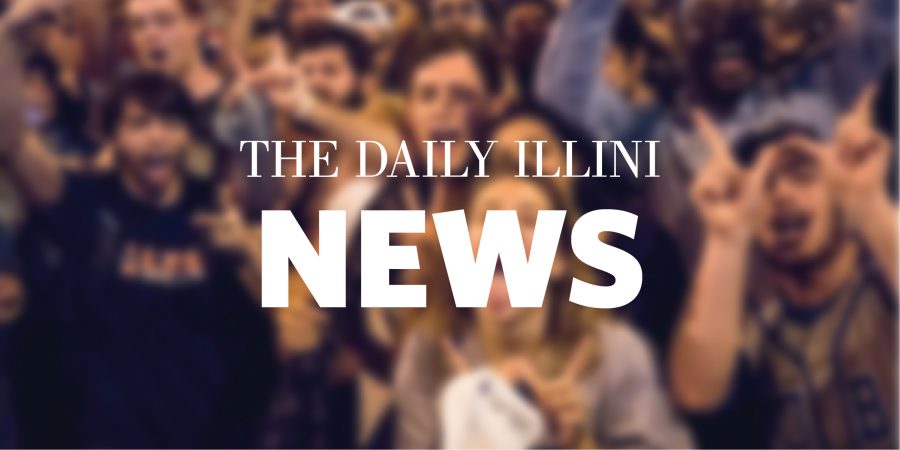 The City of Champaign announced on Wednesday that they completed the refinancing of its bonds from 2010, which will save the city a total of $2,070,105 in interest over the next ten years.

With the City’s triple-A bond rating — and the only downstate municipality to have this classification — Champaign was able to accomplish a low net interest cost on the new refinancing bonds of 1.9% according to the City’s press release.

Led by the City’s underwriters Siebert, Williams, Shank & Co, who are responsible for marketing and selling the City’s bonds, Champaign took advantage of interest rate reductions and were able to secure more savings than originally planned.

According to the press release, the 2010 bonds were originally provided to finance stormwater drainage upgrades. The money saved from refinancing the bonds will be put towards paying current and future city stormwater drain projects.