Businesses offered “soft-landings” in effort to expand US presence 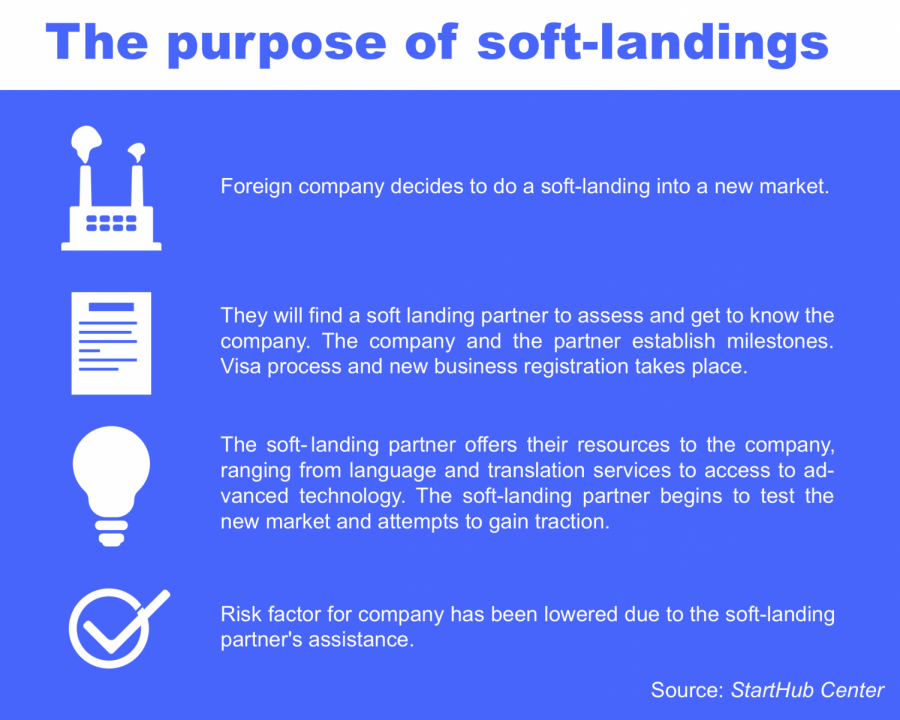 The University has partnered with Indian businesses and offered them soft-landings, meaning they will aid the companies’ expansion into the U.S. market. The University is offering its expertise and mentorship to start-up businesses in order to expand them and to help the economy of Illinois.

“We are providing them a platform they can use to grow their operations,” Khanna said.

With these collaborations, the Indian businesses are still responsible for obtaining their own business certificates, visas and anything else that is needed to launch into the new market. However, the University offers them spaces to rent, relieving the companies of having to look for real estate. Additionally, the companies are able to collaborate with professors and students on campus.

From Jan. 27 to Jan. 31, a delegation from the University, including several professors and University Vice President for Economic Development Edward Seidel, visited India in order to further strengthen collaborations.

Stephen Parente, associate professor in LAS, said in an email, “The U.S. market seems attractive to foreign nations because potential sales are extremely large. There are many benefits that impact not only the University but also Illinois as a whole due to the offer of soft-landings.”

First, there is a business ecosystem that grows with these companies. This ecosystem can be described as a network of people who have the abilities to make a company grow. The larger the ecosystem, the larger the impact on the economy.

Additionally, Parente said U.S. output will increase since the U.S. gross domestic product includes all the goods produced within a nation’s borders.

“Consumers will most likely benefit by having more goods to choose from and perhaps cheaper goods,” Parente said.

One thing Parente and Khanna both highlighted is that this collaboration will also create more jobs, thereby potentially lowering unemployment rates and boosting the economy.

“This is really the latest phase of globalization, where firms have become multinational moving production to foreign countries,” Parente said.