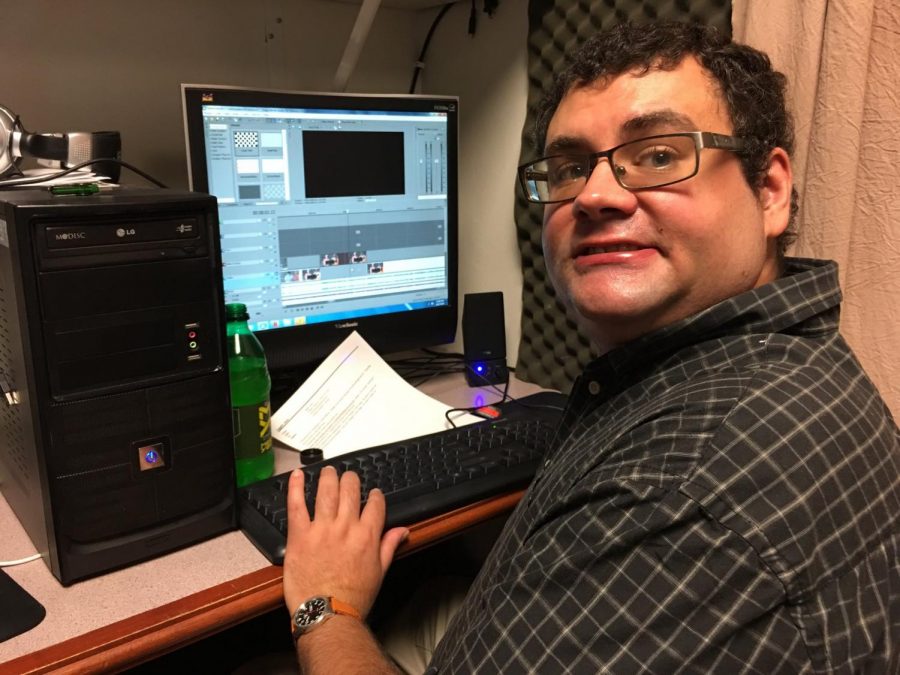 The upcoming Best of the Midwest Media Fest and Awards Banquet will honor the video production of Rollin’ Illini, a student-run radio show focused on athletes with impairments. This annual festival recognizes the best community access television programs in the Midwest.

Urbana Public Television Producer Andrew Scolari, who creates the video production, will receive an Excellence Award in the category of Sports produced by amateurs. This award is usually given to the top 10-15% of entries into the festival.

UPTV will take home six awards in total this year. Out of the eight years that the festival has been running, UPTV has been recognized the last seven times.

The Media Fest Banquet and awards show will be held on Oct. 1 in Milwaukee, Wisconsin.