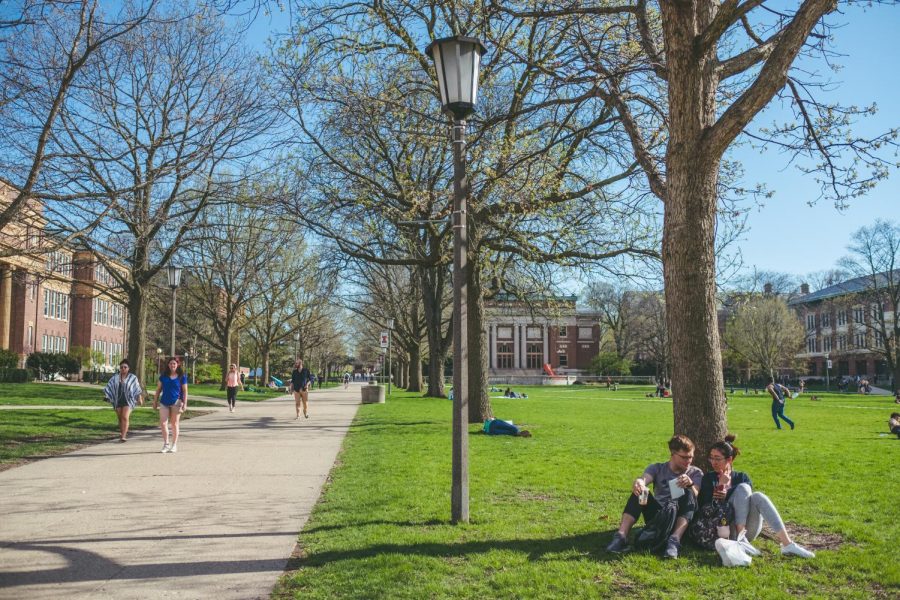 The new regulations revoke F-1 visas for students who take a full online course load, forcing them to leave the country.

Allen Zhang, senior in Grainger, holds a F1 visa. Because of social distancing restrictions, Zhang thought the worst that could happen would be having to take online classes in the fall; however, the new regulations came as a shock to him.

“I wasn’t expecting this at all,” Zhang said. “This was below my worst expectation.”

Currently residing in China, Zhang faces the additional challenge of quarantining in a neutral country for 14 days before being allowed on campus, due to a proclamation issued by President Donald Trump.

Nathan Park, freshman in Grainger and international student from the United Arab Emirates, says he feels that Trump is using the regulation as leverage to force schools to open in the fall.

“I understand that the president needs to care about their citizens, but using the students as a leverage to get his way is kind of disrespectful,” Park said.

“That kind of uncertainty is really hard for us to plan ahead, especially when we have to travel internationally,” Park said.

Zhang believes the University has handled the situation as well as they can so far.

“I don’t blame them at all,” Zhang said. “U of I wants me back, but probably not the government.”

Sharad Doshi, sophomore in Business, says it was “super disheartening” to hear about the new regulations.

“International students just contribute so much to the United States. I don’t know why (the government) would put such a xenophobic rule in place,” Doshi said.

According to one study by NAFSA: Association of International Educators, international students contributed $41 billion to the U.S. economy in 2018.

Park says the regulation makes him feel unwelcome in the United States, and the sentiment is shared by others.

“It’s very much an attack on international students,” Doshi said. “It just makes you feel like you’re different (from) other students.”

If his visa is revoked, Zhang will have to take a gap year or transfer to a different university.

“I really want to enjoy senior year. It would be my last year as a student. So it would really suck if I couldn’t be back,” Zhang said.