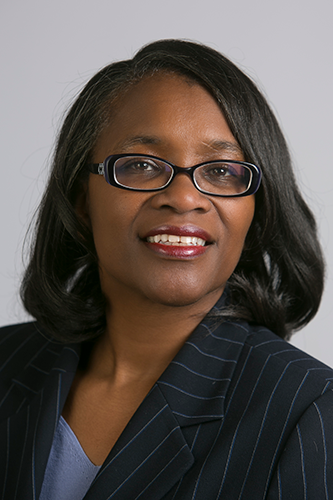 Venetria K. Patton has been named Harry E. Preble Dean of the College of Liberal Arts & Sciences (LAS). Venetria K. Patton is a professor and administrator at Purdue and has started her role at The University of Illinois since Aug. 2.

The University announced Venetria Patton as the Harry E. Preble Dean Designate of LAS in a Massmail July 28.

Patton has held several leadership roles at Purdue University, serving in positions such as head of the School of Interdisciplinary Studies, provost fellow for Diversity and Inclusion and the director of the African American Studies and Research Center.

According to the Massmail, there was a national search for this position in which Vice Chancellor for Academic Affairs and Provost Andreas Cangellaris consulted with the search committee, College leadership and Chancellor Robert Jones.

Prior to Patton, Gene Robinson was interim dean of LAS since July 2020.

“We thank him for this service as he returns to lead the Carl R. Woese Institute for Genomic Biology (IGB) following an extremely successful five-year review of his IGB leadership conducted last year,” the Massmail said.

“I am confident that Professor Patton will advance the college and amplify the world-renowned, human-centered scholarship being done across disciplines to advance the world,” Cangellaris said in the Massmail.