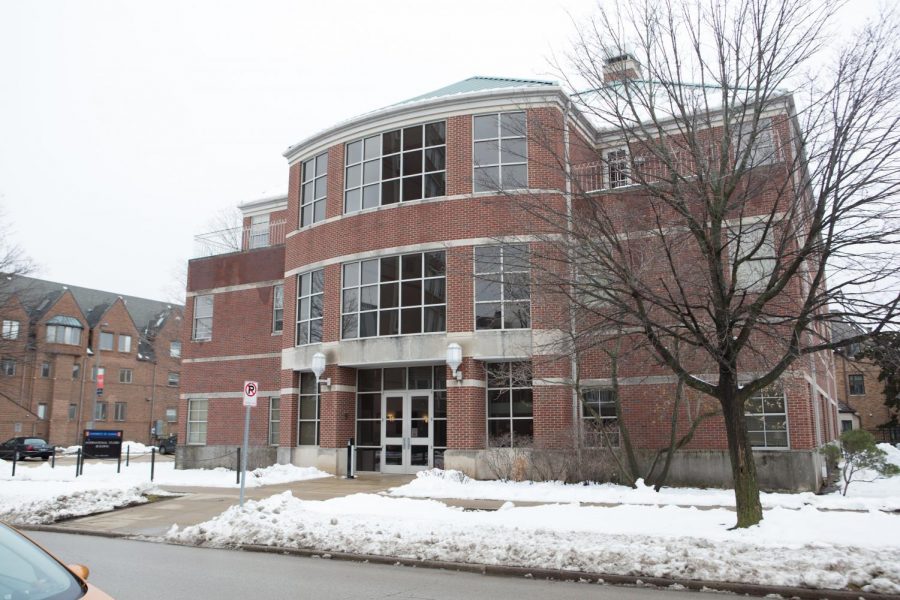 A new fellowship has been established to support graduate students studying less common languages, such as Hindi, Zulu and Portuguese.

Students who apply for the fellowship and are accepted will receive a year of academic support through a $15,000 stipend and some waived fees, states a newsletter announcing the fellowship.

The fellowship was formed to enhance the ability of graduate students to research languages in the Global South, particularly areas of Africa, Latin America, the Middle East and South Asia, said Angela Williams, associate director of the Center for South Asian and Middle Eastern Studies.

“Since the languages of these regions are understudied and research on the regions is often underfunded, few graduate students bring a prior knowledge of these languages to their studies,” Williams said.

Languages under the fellowship have not received the same amount of funding and support as certain Western languages. This lack of funding have lead to inadequate language and cultural education on the regions, contributing to global misinformation and misunderstanding, Williams said.

William said students should apply for the fellowship in order to gain experience in one of the languages as part of their academic training.

The language training students receive from the fellowship will allow them to conduct comparative studies in the field and contribute to knowledge and understanding of the Global South region.

“Participating in this fellowship means that a new generation of scholars studying our world regions may become competent in a language from the region, travel to the region, conduct research and participate in the local knowledge production about the region and collaborate with scholars in the region,” Williams said.