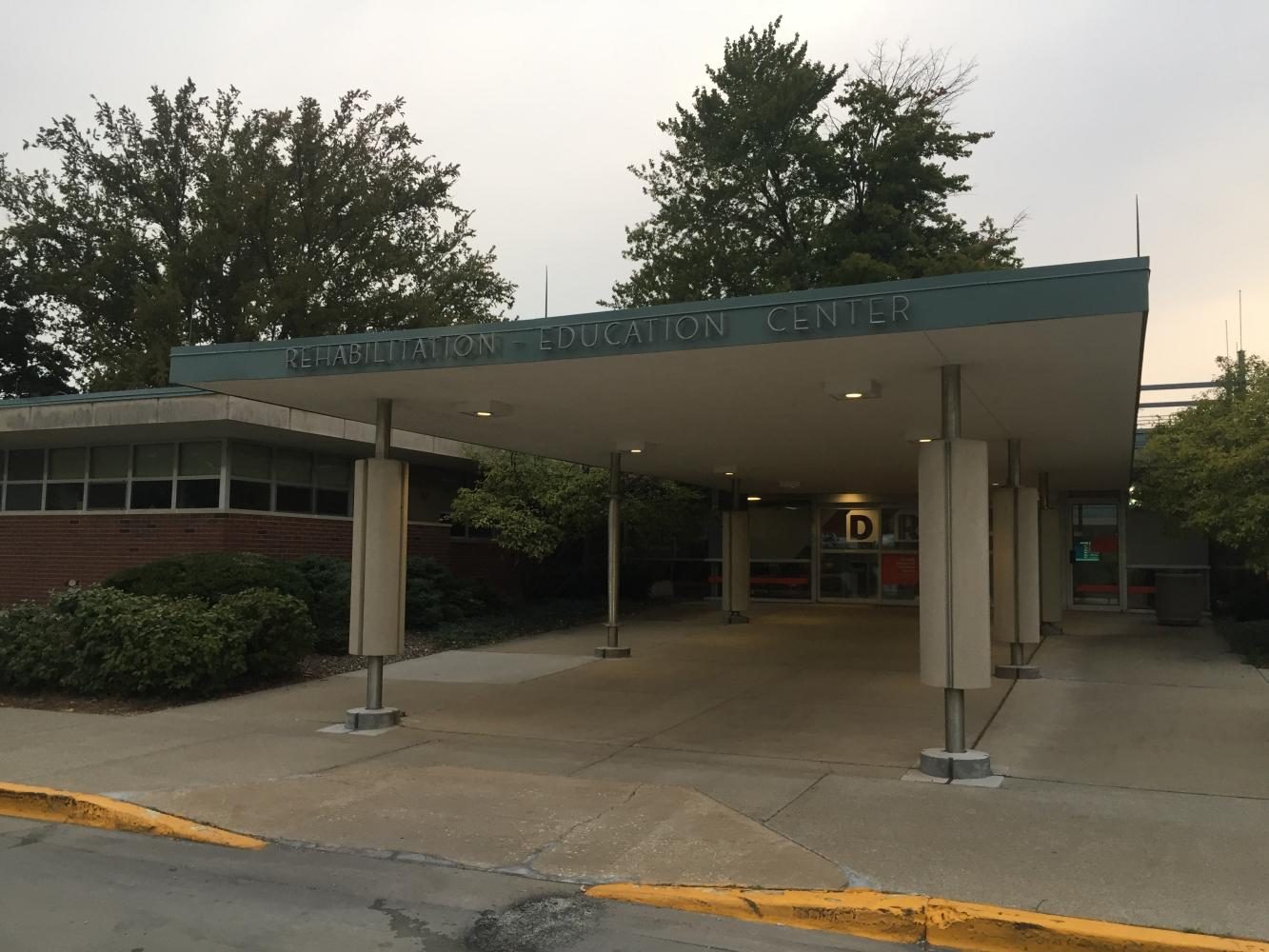 The Disability Resources and Educational Services offers resources to those with disabilities at the University. On Thursday, DRES will host a series of events and activities to celebrate Global Accessibility Awareness Day.

An Atmospheric Sciences professor at the University is under fire after refusing to provide a student with electronic lecture notes, even after Disability Services confirmed the need for accommodation.

Schlesinger said that he should not have to give one student an “advantage” over other students in the course.

He added that he offered to pay for the student to have a note-taker in the class.

“Frankly, I think the University needs to rethink having people such as you,” Schlesinger wrote to Graddy.

Due to Graddy’s “coercive emails” about the issue, Schlesinger said he was leaving his position at the University.

“I look forward to spending the remainder of my life in Kona, Hawaii,” he wrote.

Graddy declined to comment, saying in an email: “The matter regarding Dr. Schlesinger is confidential and currently under investigation. I and DRES have no comment on this matter due to its confidential nature.”

Atmospheric Sciences Department Head Bob Rauber was at class on Sept. 8, and told students they would have another professor for the semester. Rauber did not go into details, said Ed Pearson, freshman in LAS.

Brad Petersen, LAS director of communications and marketing, confirmed that Schlesinger “is not teaching at the University at this time.”

Schlesinger, who has been teaching in the department since 1989, told his students on Sept. 7 that he could not lose his integrity.

“I can not teach at an institution that allows, and fosters, someone who pummels me for the way I have taught for 41 years,” Schlesinger wrote on Thursday.

Before the email chain, students weren’t aware that their professor would be leaving just four lectures into the course.

“I guess that was his way of him telling us that he was quitting,” Pearson said. “He never said anything about this during the class. I admire his work as a scientist, but I was not even aware this was an issue.”

Schlesinger’s refusal to accommodate a student with a disability violates the American with Disabilities Act (ADA) and Section 504 of the Rehabilitation Act.

The Act is a federal statute which aims to ensure that students with disabilities have the same opportunities as other students. If DRES confirms the need for additional resources, the University must comply.

“The student can’t just say they need (services),” said Janet Peters, project coordinator for education and assistive technology at the Great Lakes ADA Center. Each person must go through a process with the school’s disability services center, she added.

In an email shared on social media, Rauber wrote to Schlesinger that DRES determined the student’s need for electronic notes. Rauber declined to comment on the email.

Schlesinger’s refusal to comply “would likely be a violation of both ADA and Section 504,” Rauber wrote.

Rauber went into further details, saying that the student would not receive notes for unattended classes and would be punished for sharing any notes on social media or with anyone else.

“I hope this information results in resolution of this matter,” Rauber wrote.

Peter Berg, project coordinator of technical assistance at the Great Lakes ADA Center, said a student with a disability is not going to have an easier time than other able-bodied students.

“That’s never an appropriate or legitimate defense in accommodation,” Berg said. “It’s not that the student is being afforded something better than the other students. The ADA doesn’t require better benefits or better opportunities.”

If Schlesinger stayed in his position and continued to refuse to comply, the repercussions would fall on the University, Berg said.

If the student filed a complaint, the focus would be on ensuring this is not an issue in the future, rather than suing for money damages, he added.

Yet the University has a strong record of supporting students with disabilities, so Berg said there isn’t an alarming pattern resulting from this instance. He added that administrators may try to provide annual training for professors to remind them of their responsibilities in the classroom.

“Even if a professor left, at the end of the day the University still has the obligation to accommodate the student in this course,” Berg said.

Editor’s note: This story was updated on Sept. 13.