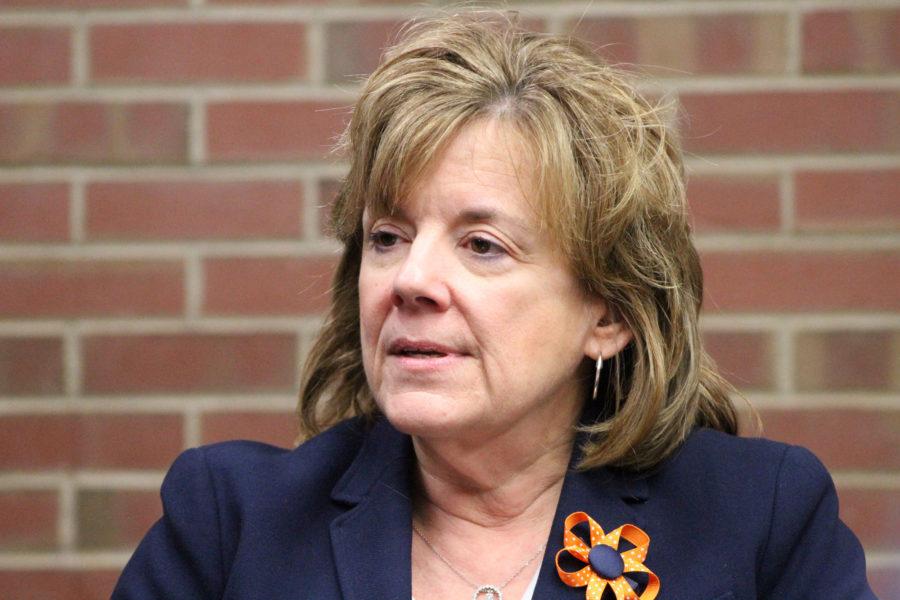 By The Daily Illini Editorial Board
January 28, 2016

At the end of the fall semester, racial tensions on campus were elevated, and rightfully so. Just before Thanksgiving, an “Illini White Student Union” Facebook page surfaced. Students rallied for equality, wrote letters and called on administrators to change the campus climate.

One group wrote that the University administration should anticipate them to take more action at the start of the second semester. Two weeks into the spring semester, there haven’t been any protests or events similar to last semester.

But, we assume the University should expect students, faculty and staff to raise the same concerns they shed light on last semester. And we applaud that, but we’d also like to give our fellow students some advice: Act only if you’re willing to be part of the solution.

In an exclusive interview with The Daily Illini Editorial Board, Interim Chancellor Barbara Wilson said she has met with students to learn more about the concerns and issues members of the campus community face. But, she said, the administration can’t solve these problems on its own.

“I’m challenging students to help us. It’s one thing to stand up and say, ‘Here are all the awful things, you do something about it.’ I’ll turn around and say ‘No, we have to do something about it,” Wilson said. “We need all hands on deck. We need student leaders, we need people who are willing to challenge each other and say, this isn’t working, this would be better.”

Wilson pointed out that as an educational institution, the University should be at the forefront of finding solutions to issues of diversity. Especially with the University’s diverse community, Wilson said, we have the opportunity to be leaders.

Wilson said she hopes students who aren’t touched personally by issues of diversity and inclusion still feel pressured to get involved and change the campus climate.

So, fellow students, whatever your race, ethnicity, gender or background may be, please heed our chancellor’s advice. No one wants to feel like they’re less than their peers, or not a part of this community. We, as students, have the opportunity to make sure that’s not the case.

“I expect students to step up and to call us on the carpet when things aren’t working but then to also be right there, saying ‘How can we help? How can we do better? We want to be a part of this,’” Wilson said.

We absolutely believe in holding our administrators and professors accountable; but, we believe just as strongly in holding ourselves, and our peers, accountable. Push for change and be a part of the solution.