No rhyme nor reason for domestic violence 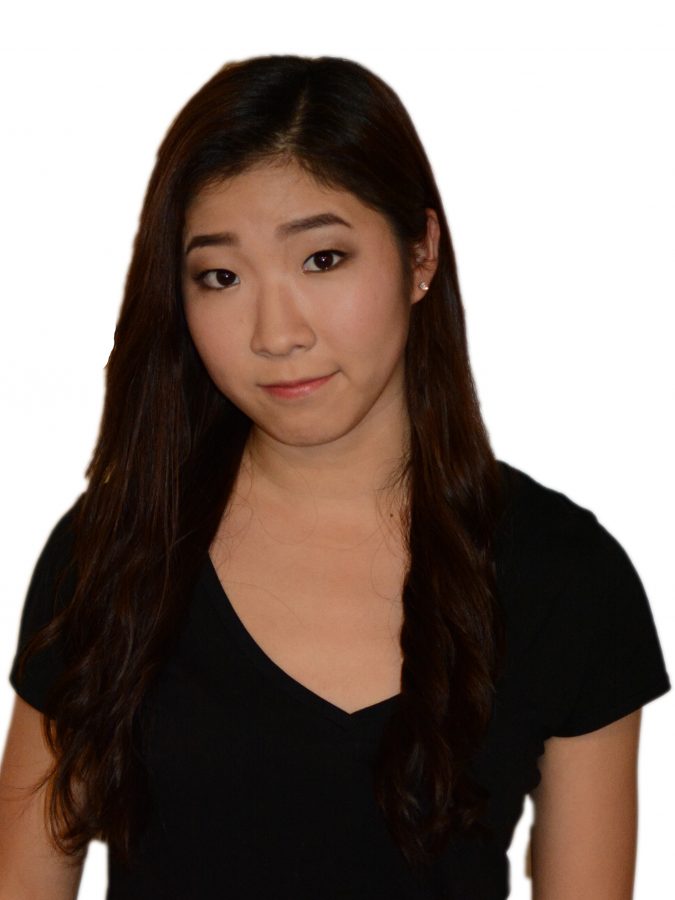 At the “Writ n’ Rhymed” series at the Women’s Resource Center last Wednesday, participants shared poems, many dealing with domestic violence and healing, written by their favorite well-known poets, their close friends and even themselves.

This event showcased the difficulties that victims of domestic violence experience, and attempted to further increase awareness to the public in order to promote change.

For many victims, it’s difficult to discuss experiences with domestic violence because they expect judgmental backlash from the people they confide in.

Many find comfort in sharing their emotions through artwork because it allows them to express inner thoughts in a very intimate way.

Showcasing a fragile vulnerability and formulating it into a source of power invites listeners to truly understand the thought processes and conflicting emotions of a victim of domestic violence.

“It’s one thing to create work; it’s quite another experience to share work,” said Rachel Storm, assistant director of the Women’s Resource Center.

Poetry and other modes of art allow people to open up about experiences such as domestic violence, which is often stigmatized and belittled.

A 2013 study by the National Center for Biotechnology Information stated that “friends and family made [Intimate Partner Violence] survivors feel ‘stupid’ for staying in an abusive relationship; participants also perceived their community to hold these same stigmatizing beliefs.”

Rather than stigmatizing those enduring such traumatic effects, it’s important to facilitate discussion that leads to awareness of the issues that victims face. This will spark change that will stop domestic violence from continuing in our communities.

Another tactic is to protest the glorification of unhealthy relationship habits that are often depicted in popular media.

“[Stand] up against some of the cultural normalization that we experience around domestic violence,” Storm said. “For example, films and movies that glorify sexual assault, that glorify stalking … be able to call it out and say, ‘No, we’re not going to tolerate this.’”

October is Domestic Violence Awareness month, and with that title comes several events hosted by different RSOs with the purpose of raising money for foundations or providing leaflets of information.

But creating change for such an issue will need more than this — rather, it’ll need a transformation of social stigmatization through open discussion.

“Writ n’ Rhymed” was an example of this discussion needed to spark change in order to end the threat of domestic violence present in our community.