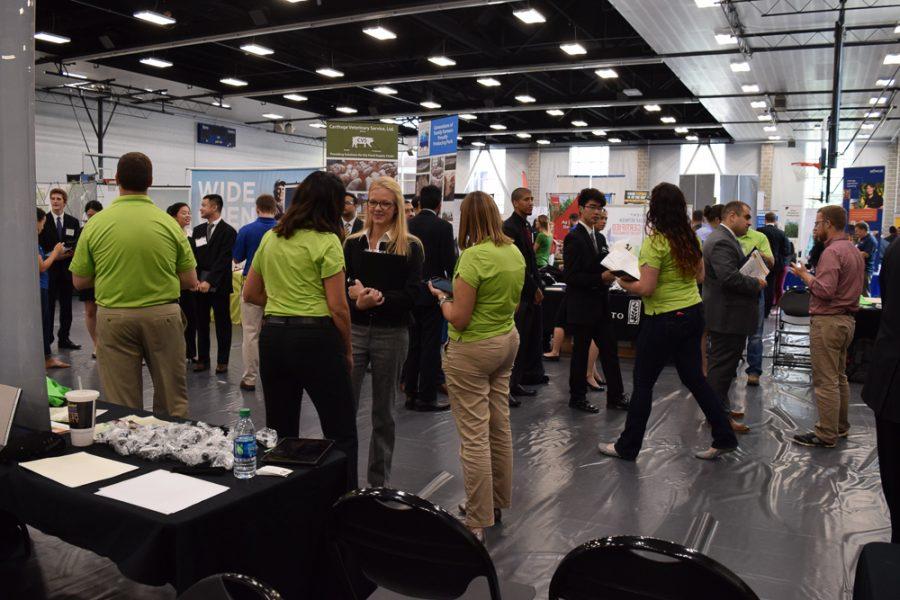 Some groups argue the UIUC Divest movement will provide fewer student work opportunities with the associated companies. Columnist Minju Park argues that this won’t be a factor, and that other benefits of divestment outweigh potential negative effects. 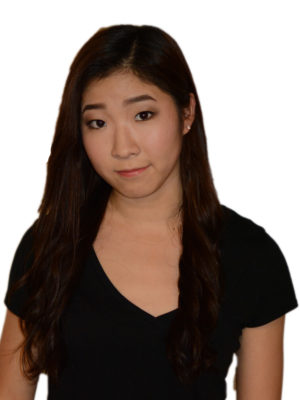 A student-run organization called UIUC Divest is sponsoring a referendum sent out to the student body in order to vote on whether the University should stop funding companies engaging in human rights violations.

This has sparked reactions from another student organization, the United Illini, who are protesting this petition. The United Illini claim that stopping funding based on these beliefs will create ideological division among the student body and will also take away opportunities for students to obtain internships or jobs at these multinational corporations.

At first glance, the issue at hand appears to be a straightforward matter. The companies are guilty of human rights violations such as environmental injustice, facilitation of prisons in violation of dozens of human rights standards, operation of overcrowded immigrant detention centers lacking legal counsel and the utilization of outsourcing in order to avoid U.S. workplace standards.

In terms of environmental injustice, UIUC Divest claims the University funds Tyson Foods, which is one of the leading polluters of U.S. waterways. More than 55 million tons of animal manure per year goes untreated, polluting waterways.

Concerning the employment of the incarcerated, G4S is a security company running its own private prisons that were found to have multiple violations, including failure of security procedures, child abuse and inciting indiscipline.

And regarding outsourcing, Nestle is reportedly a major offender of child labor laws, continuing to employ workers who are under 15 for dangerous tasks such as using machetes or transporting heavy loads. Nestle has even been discovered to be in violation of forced unpaid labor in Thailand — essentially slavery.

These are only a few of the numerous multinational companies utilizing their seemingly limitless power to manipulate workers and citizens to make a profit.

However, the complexity stems from the conflict of the companies’ involvement in Palestine, creating messy arguments about the justifications or arguments against Palestine and Israel.

Despite what an individual’s stance is on Palestine, certain companies involved with the University such as Northrop Grumman, General Electric and Caterpillar contribute to the violence in the area by providing weapons and other heavy machinery to Israel.

Whether you believe that this violence is necessary, warranted or justified is personal. But it cannot be dismissed or unacknowledged that such harm is taking place against people in the area.

United Illini claims that divestment threatens the ability of students to obtain internships, scholarships and job offers from companies; however, companies will most definitely continue to offer and extend job offers to University students even after the divestment.

These companies are still in need of the large supply of educated and talented students majoring in fields such as engineering or business that the University provides.

Excluding an entire university of students would cost the companies a major source of potential employees to make up their work force. Not only this, but a revocation of job offers and internships due to the University’s lack of involvement with the companies could be classified under a legal violation of extortion, which is when an individual or organization intentionally uses threats in order to make another do something against one’s will.

We can also observe a similar situation that occurred during the 2016 movement for the University’s divestment from the coal industry. After the University of Illinois Academic Senate passed a recommendation of divesting all funds from coal industry companies in April 2016, many expressed concerns about the result of such a decision on students planning to work in the energy industry.

However, the College of Business states that 5.7 percent of 2016 graduates obtained an internship in the energy and transportation industry, compared to 4.7 percent of 2015 graduates with a full-time job in the industry (statistics for 2015 internships weren’t found).

Rather than a decrease in the job offers and internships for students after the divestment, there seems to have been an increase, illustrating the inconsistency in the logic of lessened opportunities due to divestment.

Another argument presented by the United Illini is the supposed “division” and “anti-inclusivity” that would result from divestment. According to United Illini, divestment takes away students’ free will to choose whether to work for or support such companies by making the decision for them. However, divestment would not take away students’ rights to continue to support companies, but would only remove the University’s monetary support for such companies.

United Illini argues that divestment would supposedly create hate by polarizing attitudes on crucial issues such as the environment, incarceration, Palestine, etc. While divestment may be polarizing, I believe there would be even greater division among the student body by refusing divestment.

This polarization effect is not just a matter of liberal vs. conservative, Democrat vs. Republican or any other political field, but a matter of the degree of value of human life.

And in this case, I think the University’s potential choice to refuse divestment would be even more divisive than the potential decision to value human life over all else.