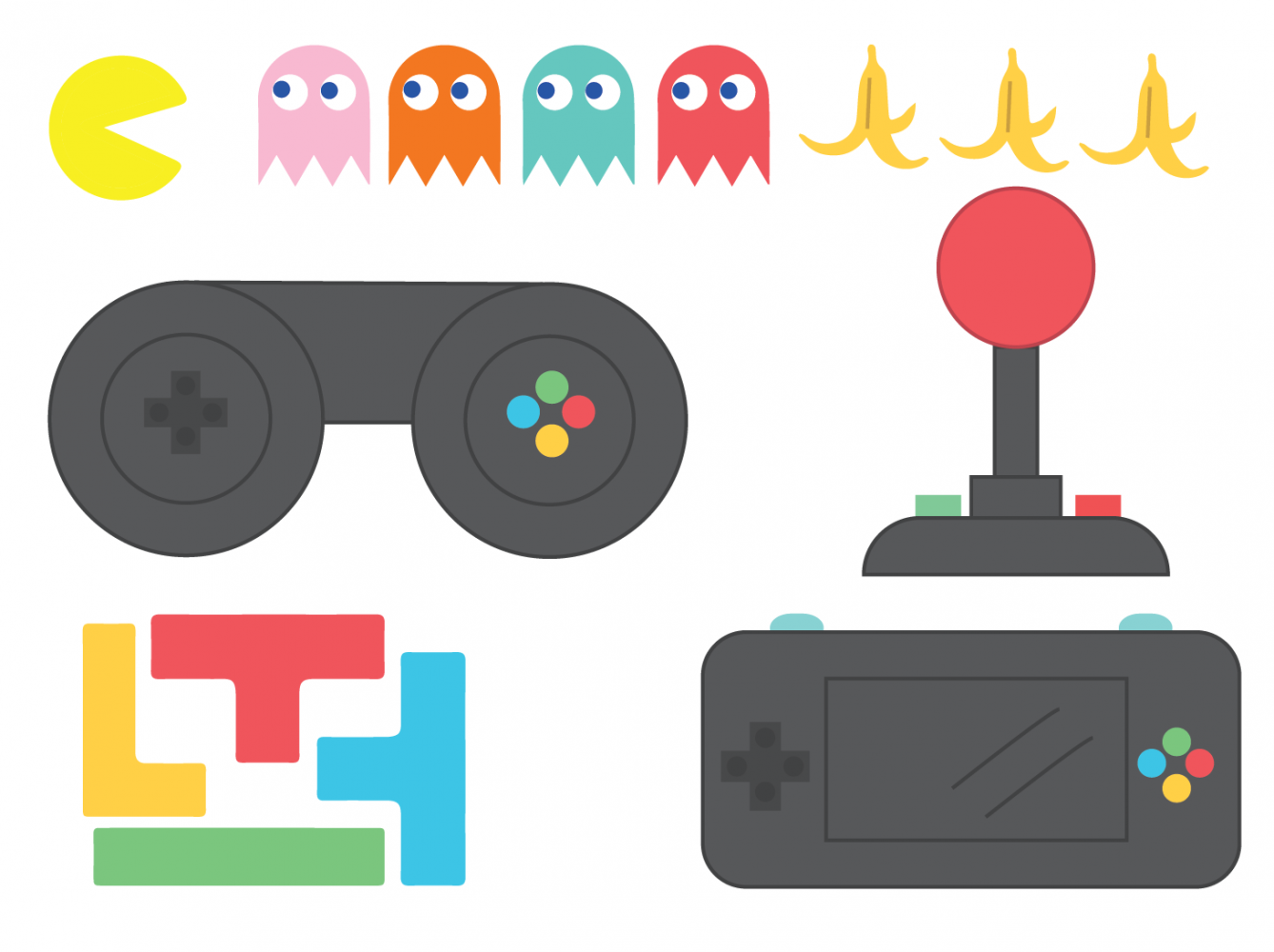 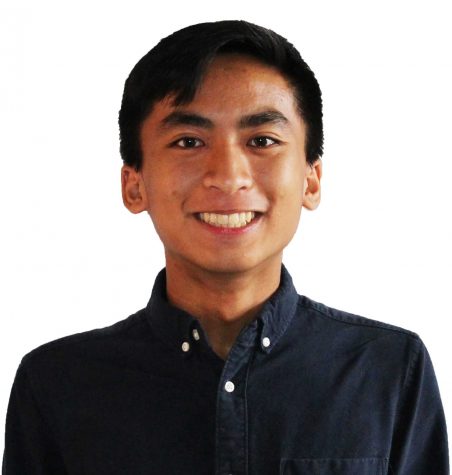 For some odd reason, I enjoyed running the Cat3 cable from the loft, down to the first floor and into the living room of my old house and plugging it in the wall socket so my brother could use the internet. It was almost like a habit; my mom didn’t approve of the cord dangling from upstairs because it wasn’t exactly pleasant to look at for visitors, so every time my brother and I wanted to surf the web, this was what had to be done.

This memory is special to me because it was one of the first experiences I had with computers and the internet. I didn’t know it at the age of 5, but from that point on, a good portion of my childhood was spent on the web.

And even now, what I’m saying holds true. The time I spent on the internet during my childhood molded me into who I am today — and I wouldn’t have it any other way.

In elementary school, no one really minded about what you liked, even if it wasn’t the norm. Everyone in my grade knew each other, talked to each other and had fun together — there were no real cliques or groups yet.

But middle school came around and so did our adolescence. Friends became strangers and strangers became friends. For the first time, popularity, looks and being cool actually mattered. And yet I started to enjoy nerdier activities like card games, MMORPGs (massively multiplayer online role-playing games) and Japanese culture.

And I used to think that I wasted my childhood and adolescence on the internet. Too many late nights spent farming for that one super rare loot drop on “MapleStory” and too many hours spent watching “Naruto.”

But it’s just not true. There’s a sense of nostalgia you get when looking back on all of it. You realize how little responsibility you had in those days. Besides homework, I didn’t have a care in the world.

These memories aren’t something to resent or feel embarrassed about; instead, they should be embraced.

And it wasn’t just my interests, either. My middle school and high school self tried to play it cool with girls despite being awkward, and I shake my head every time I think about how much of a doofus I was. But at the same time, I’m smiling about it. These memories, however cringe worthy or regretful they seemed, were learning experiences; something I could better myself for.

Yes, I was a weird kid. I got 99 woodcutting in “Runescape,” played “Yu-Gi-Oh!” competitively and had a great interest in Dyson vacuums (their designs were and still are exceptionally sleek)!

No, I don’t play “Runescape” or competitive “Yu-Gi-Oh!” anymore. I’ve only had the pleasure of using one Dyson vacuum, which now resides in the first floor of my apartment.

But I still love those games because of the great memories I had with them. Vacuuming is my favorite chore. These interests were just a small part of my entire childhood and adolescence, and I wouldn’t trade them for anything else.

In the end, it shouldn’t matter about what activities you did in your childhood, be it football or “Dungeons & Dragons.” The only thing worth considering is if you had a blast with it.