Opinion | ‘Old Lebanon’ must be saved 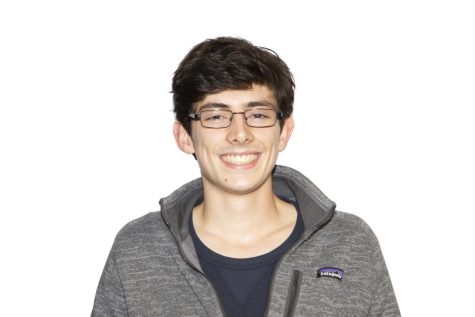 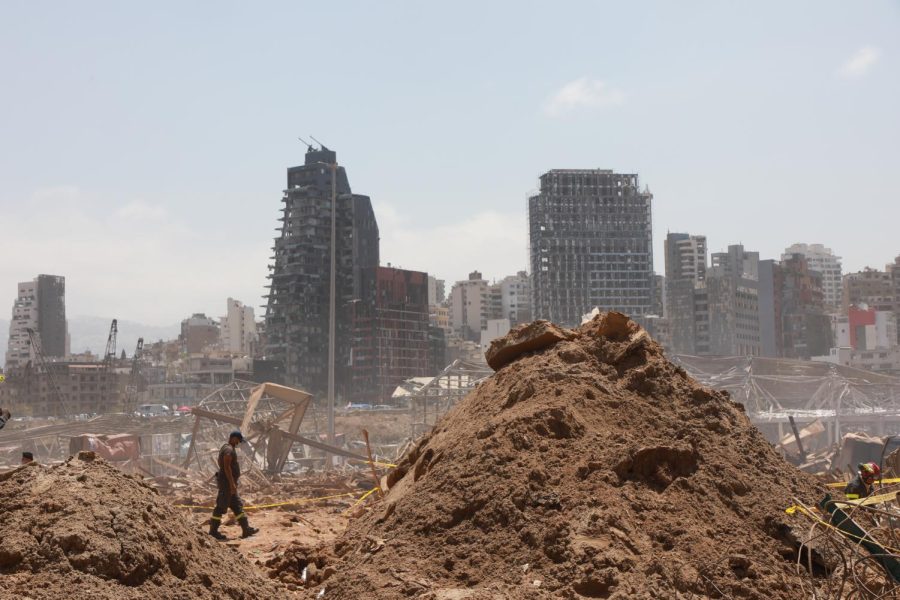 Aftermath of a deadly explosion that hit the seaport of Beirut, Lebanon on Aug. 4, 2020. Columnist Eddie Ryan believes that much help is needed for country in preserving “Old Lebanon”.

In a year of many calamities, the suffering Lebanese people could take the top prize. It seems that only a global pandemic and the looming catastrophe of climate change could keep a crisis as massive as theirs from the headlines.

An array of crises, that is. The cultural hub of the Arab world and its prized port city, Beirut, are embroiled in a nasty labyrinth of an energy shortage, poverty and political instability which together threaten to ruin what’s known as the old Lebanon.

There is no shortage of conspicuous figures here if attracting public attention is the aim — though even these won’t capture the extent of human suffering.

The World Bank has called Lebanon’s economic disaster one of the three worst since the mid-19th century. Hyperinflation meets negative growth, as the Lebanese lira has lost 90% of its 2019 value and GDP has dropped 40% since 2018. Common necessities range from 400% to 600% more highly-priced than in normal times, Lebanon’s debt to GDP ratio is the world’s highest at $93 billion and, perhaps most damningly, over 75% of the population lives in poverty.

All this has bred deep suffering in the streets of cities like Beirut. People stand in line for hours just for gas; electricity is now a real luxury. As the poverty rate suggests, these conditions apply to scores of formerly comfortable middle-class Lebanese who have recently slid into financial precarity.

A common sentiment in most accounts is, depressingly, that the old Lebanon is dead and gone. There’s a healthy dose of characteristic Lebanese humor to accompany the morbidity, though. Lebanese people joke that they might endure hell twice, in death and in their bleak lives. Only three choices remain: to leave via Hariri airport, wind up at Hariri hospital or meet Hariri himself in death.

These quips are informative as well as acerbic. That the 2005 assassination of former prime minister Rafic Hariri casts such a shadow over the country suggests the significance of his post-civil war rebuilding of Beirut. The dry tenor reveals experience with despair, that of a people long accustomed to pernicious corruption among elites.

This corruption, so institutionally embedded that some say it makes understanding Lebanese affairs as an outsider nearly impossible, is a good place to begin when explaining the present mess. For a slightly facile heuristic, picture the struggle between secularism and sectarianism as the core piece of the problem.

Lebanon’s political system runs on “confessionalism,” an old practice ensuring a division of power among Shiites, Sunnis and Maronite Christians. This framework has created issues simply by keeping sectarian divisions alive and salient in government.

For decades, power has been parceled out explicitly along these lines, always yielding a Christian president, Sunni prime minister and Shia speaker of parliament. This arrangement isn’t always harmonious. In fact, the civil war of 1975-1990 sprang from tensions between the Christians and Shia Muslim militias.

Of course, it can be difficult to identify the exact root of the “endemic graft” that has defined Lebanese politics. But the confessional structure certainly allows elite families to remain in power over generations, insulating patterns of crime.

Whatever its source, and without excluding foreign bullying as a proximate cause, this corruption played a clear role in Lebanon’s crisis and its two flashpoints: the Beirut explosion and the energy shortage.

Many of Lebanon’s financial woes stem from sketchy planning after the civil war. The country decided to tie its lira to the U.S. dollar, a move that required consistent and substantial foreign investment to keep a stable exchange rate.

This worked until 2011 when violence in Syria and the resulting refugee influx made foreign investors worry. To stave off insolvency, the head of Lebanon’s central bank developed a Ponzi scheme. Investors were offered attractively high-interest rates of 15-20% and repaid with money from new depositors. By 2019, the scheme collapsed; people couldn’t withdraw their money from banks and the lira’s value began to plummet.

If this move caused economic turmoil, then the Beirut blast most vividly highlighted the corruption behind it. In early August of 2020, over 200 people died and many neighborhoods of the port city were demolished in a massive factory explosion. It soon became clear that bureaucratic negligence had left excessive quantities of ammonium nitrate dangerously unsupervised and liable to cause an explosion.

As many Lebanese have long recognized, serious structural reform of the political system will be necessary to limit the kind of corruption responsible for these crises.