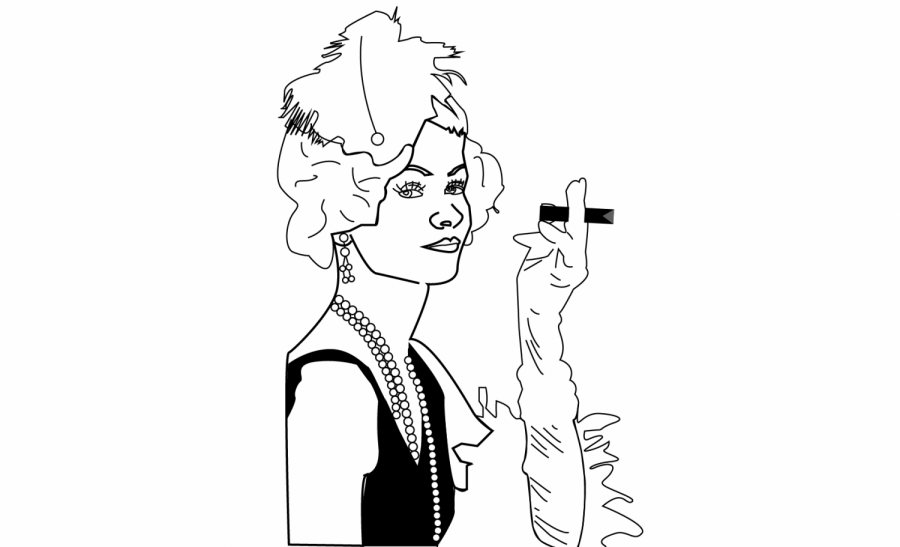 By The Daily Illini Editorial Board
October 16, 2017

A new epidemic is sweeping across campus. You may have heard of it, seen it or experienced it. You may be caught off guard when someone whips it out, and you’ve likely heard those who use it defend themselves from its unhealthy side effects.

We’re talking about the newest form of e-cigarette to sweep the nation — the JUUL. We feel as though students have naively fallen into the idea that JUUL vapes are cool and stylish. With their sleek, gadget-like design, they come in several colors, light up when in use and can be purchased with different flavors of nicotine.

Young people can be influenced by sleek, modern design more than other demographics, and this is exactly why JUUL is focused on marketing to younger age groups.

In the 1920s and 1930s, cigarette marketing represented liberation and high-class sophistication, and this same ideological technique continues to lure in young people almost a century later.

Some students defend their JUUL usage by claiming they aren’t as unhealthy as real cigarettes. While JUULs omit tobacco and some carcinogens found in cigarettes, their nicotine content and tasty flavor create the same, real addiction.

Additionally, JUULs contain the chemical propylene glycol, also found in antifreeze.  Propylene glycol is also an approved additive to food, but inhaling it exposes the user to a more potent and potentially dangerous dosage.

JUUL’s combination of chemicals cause addiction and can lead to severe diseases like bronchitis, heart disease and cancer. Not only that, but those in the presence of a user can get the same, detrimental side effects — especially young children. If that’s not convincing enough, consider this: Smoking one JUUL pod is equal to smoking an entire pack of cigarettes.

Don’t be fooled by the 21st-century design or fall under the impression that they’ll do no harm — JUULs are bad for you, just like cigarettes. While you might think you’re keeping things under control with JUUL, the addiction can become strong enough to lead you to search for something stronger, such as real cigarettes.

Don’t be naive about e-cigarettes. Do your research and don’t assume they’re healthy for you just because “everyone’s doing it.”  Looking “cool,” playing with a new gadget, fitting in with the crowd or getting a temporary high is not worth the money, addiction or disease. And remember: Cigarettes were marketed the same way before everyone knew they could kill you.