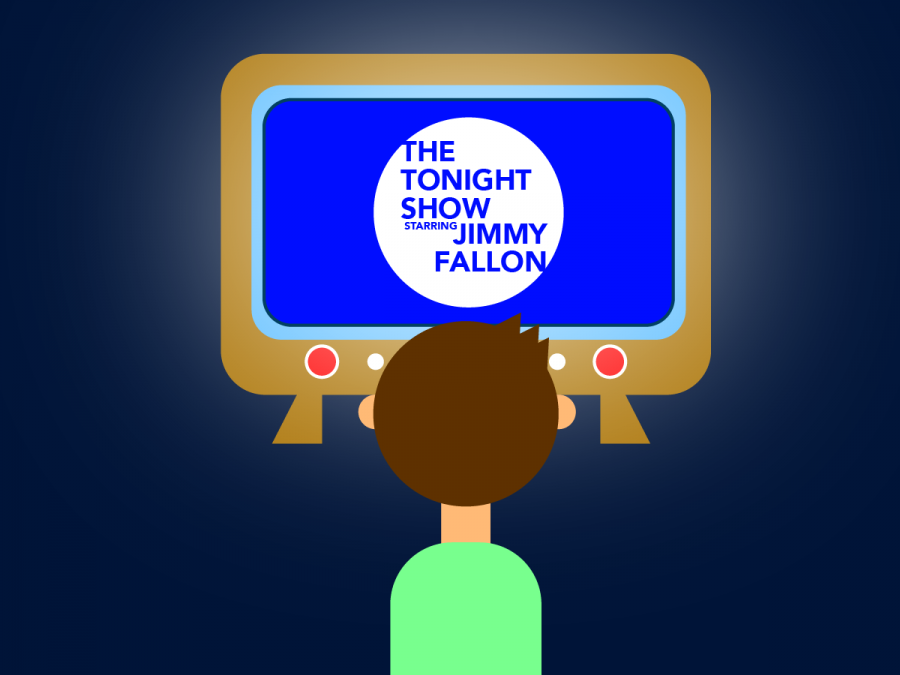 My father isn’t dead, he’s in Oklahoma. The same Oklahoma, where the wind comes sweepin’ down the plain, and flagrant fathers seek refuge from Kansas’ Department for Children and Families.

Fortunately, I have been given a mother who circumvented this absence. However, the void left by a removed father is agonizing and permanently strains a family. Ranging from lackluster Father’s Days to contemporarily explaining my single-mom upbringing regardless of his picture in my wallet, the sins of the father are regularly visited upon the children — and then some.

Still, professing these sins inflict the family is an understatement as well as a misrepresentation. The misdemeanors of a father abandoning his family generates a cavity pain and hate permeates. Prolonged loathing was targeted at an individual who did not care nor was aware of his familial grievances.

Over time, though, I have grown to understand the free will my father lacks; I can and never will imagine the anguish his inner-obstacles impose onto him.

This comprehension gently releases the anger, but the damage persists. For now, nevertheless, I cannot contend that love is the prompt replenishment to a father’s ditching — how does one love someone they do not know?

The stories I receive about this man arrive from those who knew various facades: tales from the drinking buddies, accounts from the family members who grin when reflecting — yet wipe their face when his struggles arise — and the canon from a woman who could not fix a fractured man.

From adolescence, it was my duty to reconstruct this missing man. Limited in composing a portrait, my subconscious geared towards coping mechanisms fulfilling an absent father through other means.

Humor became my chief defense. Like many who —when confronted with trauma or anxiety — opt for a comedy rather than a tragedy, I found solace in countless amusements.

Despite the allure humor proposed, the displaced father figure in my life haunted me in a style akin to Hamlet’s father perpetually pervading his conscience. Although compared to Hamlet, the role of my dad remained uncast.

One’s attention fixates elsewhere when evading grim realities. Subsequently, my subconscious deemed my life’s narrative deserving of a rewrite. With this parental pothole, I unconsciously — and possibly consciously to the elusive mind of a 10 to 12-year-old — gravitated towards the consistently calming aspect in my life: television.

NBC’s “Today” airs every weekday morning at 7 A.M. CST. Greeted by kind faces, I began my day acquiring news as distant from my home as possible. Returning from school, “The Ellen Degeneres Show” welcomed my fatigued self home — it would not be for another two hours until my mom returned from her grueling work.

The heart of my youth, however, manifested hours later with late-night television. Accosted by the likes of Conan O’Brien and Jimmy Fallon, these nocturnal entertainers presented me with charming, congenial personalities. These late-night hosts embodied the fatherly packaged figures I yearned for; in my father’s retreat, TV comedians invited themselves into my fragmented life and home.

Dressed in pressed suits, continually knocking the audience’s socks off and never failing to land every moment, late-night hosts were the reliable force in a child’s life forever visited by his father’s sins.

Through the technicolor wonders of a 720p screen and basic cable, comfort and control were in my hands. In my palms nightly lay a TV remote: a device for which I could legitimately turn away from any distressing channel or show. Despite projecting these men into purported father figures, I erroneously escaped a reality that required recognition.

As time wore on, television no longer served the satisfaction it once granted. Truths like Matt Lauer’s abhorrent behavior and entertainment politics — such as the 2010 shuffling of “The Tonight Show” and Jimmy Fallon’s swift dulling during his transition to the aforementioned gig —  personally punctured TV’s glowing illusion.

Even within my one-man army avoiding my father’s vacancy, arbitrary concerns comparable to appearances of Ben Affleck on several late-night shows crushed my getaways; it is not that Mr. Affleck resembles my father, necessarily, yet inexplicably their melancholy essences overlap.

Besides its initial charm whittling, I gradually discovered that humor — both told on the TV or individually harnessed — was powerful in coping. As humor is individualistic, it exists as a compelling, intimate force wielded against grief.

Yet, throughout all my efforts, the narrative was uninterrupted. Try as I might interject any stability, the fact of my familial status remained constant: a tireless working mom and a removed dad relinquishing parental responsibilities.

With my youthful plight, I considered humor as the allusive golden ticket to liberation from my father. Even so, humor could not cure all woes. Neither late-night TV hosts nor comedic quips would alter the reality I faced. Hilarity may dictate attention elsewhere, but life’s narrative awaited my response.

Coping with comedy is not appalling, but it is temporarily counterproductive. Sure, I deviated a traumatic experience into an otherwise lively response, yet a joke only suffices for a time being.

Eventually, life requires a sheer confrontation with its obstacles. Thereafter, may relaying trauma into good-hearted wisecracks be reasonable and yielding to further grapple. Though, it must be noted each is to their own when encountering upheaval.

An absent father is a section of my narrative, not its totality. The best you can do when life offers a father who departs for Oklahoma is to pick the pieces up and refurbish your life, not to reassemble the “disappearing-them.”

A son deserves a father of some solution. Without this figure, their adolescent journey winds down odd landscapes of late-night TV and wrestling with awkward humor at life’s authoring. And it certainly is a tragedy that countless children wrestle with these maternal or paternal vacancies forevermore. Akin to any late-night monologue, life may not always deliver the best-received gags.

Humor was my youthful solace, and today it endures as my curious guide. Still, blessed be thy parents and good-natured wit who rise to the occasion when facing a parental vacuum.