Future of NBA players in international play is in doubt 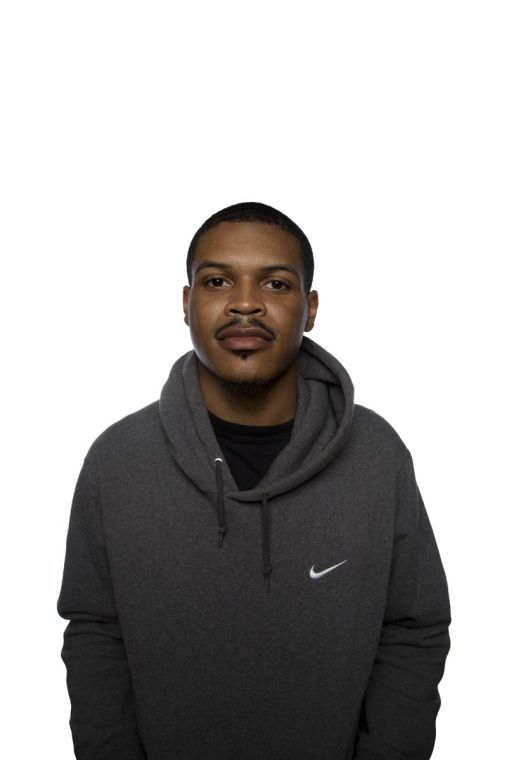 The basketball world has been given some time to recover from the gruesome leg injury of Pacers forward Paul George.

Considerably less time has passed since Kevin Durant made his decision to withdraw from the USA men’s national team due to fatigue.

It’s possible that Durant withdrew due to fatigue, but the timing of the announcement is questionable. I don’t buy it.

It has raised an interesting discussion surrounding NBA players’ involvement in the FIBA games past 2014.

Before we go further, I’m not comfortable referring to human beings as investments. It emphasizes the obvious issue and the basic premise of Cuban’s argument, that the NBA is a business.

Granted, Cuban is a businessman, so I’ll try to see things from his perspective. If an individual pours millions of dollars into anything, they’re going to be protective of their investment. If that investment doubles or triples the owner’s return, then life is great.

The second that investment has lost its ability to return any compensation, it becomes a problem. I’ll give Cuban that much.

What I will not give Cuban a pass on is the 2011 NBA season, the fourth and most recent lockout in NBA history.

For those who craved basketball, you could see your favorite NBA players hooping in the Drew League, at Rucker Park and everywhere in between.

What you would not see was a video clip, quote, report or story from an NBA owner discouraging competitive play that wasn’t associated with the league during that lockout.

The reason being, the owners were knee deep in negotiations. The negotiation process did not make the owners oblivious to the cross-country superstar tour taking place in every major city. The owners were trying to figure out a way to fatten their pockets by adjusting rookie wage scales and the lowering the terms of max contracts.

To be fair, the owners could not comment on the lockout or contact players, but giving a general opinion like the one Mark Cuban gave this year was not prohibited.

The funny thing about a lockout is that it has no expiration date. It lasted a few months but it could have very lasted longer. As long as a lockout is in place, the owners don’t have to pay salaries.

No one can definitively say the owners did not care. I’m willing to assume they cared about the players’ offseason activity. But the owners know, just like the rest of the basketball world knows, that basketball players are always going to play basketball.

The end of the season does not shut off NBA players’ desire to play. It merely shuts off the TV cameras.

The Paul George injury sent a shockwave through basketball circles and caused people to overreact.

Any time a player steps foot on the court, he could get injured. It comes with the territory.

There’s that aspect of the argument, in regards to NBA players in international competition. Then there is the overwhelming factor that will probably sweep Cuban’s opinion under the rug.

That four-year period was considered the most embarrassing in the country’s history since professional athletes entered basketball competition.

In 2008, the U.S. took home the gold on a team headlined by Kobe Bryant, LeBron James, Carmelo Anthony and Chris Paul.

Again, you’d be hard-pressed to find a news clip of anyone protesting the participation of these superstars.

In the wake of George’s injury, attempting to keep NBA players away from international competition will get some attention unless the U.S. doesn’t win the FIBA World championships convincingly.

Then the need to restore American dominance will resurface.

Spencer is a senior in LAS. He can be reached at [email protected]