HeForShe starts with you, me 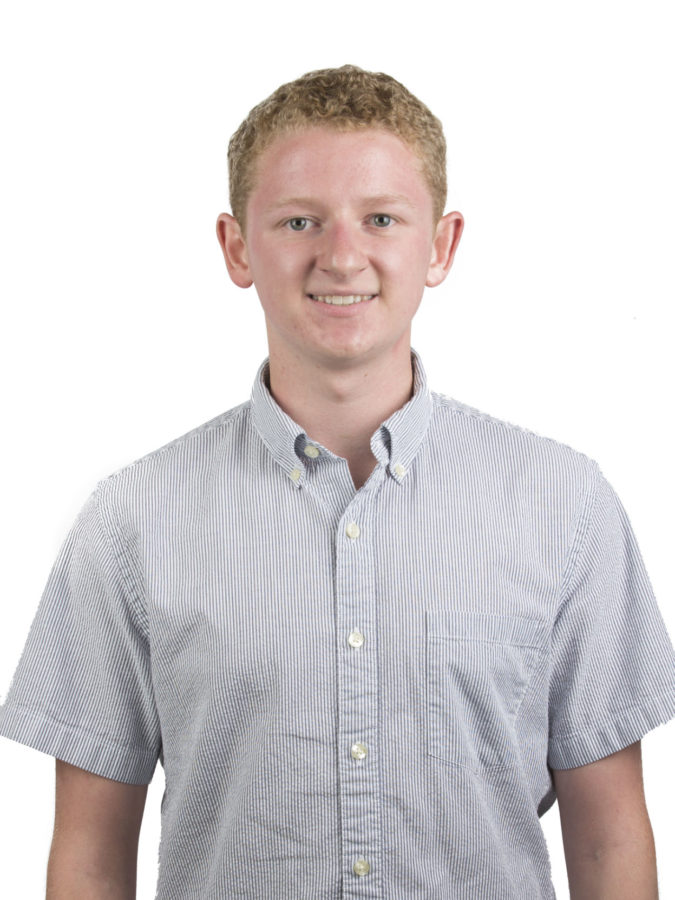 Recently, my Twitter feed has been filled with posts and hashtags about HeForShe, a campaign started by actress Emma Watson that encourages men to join the conversation on feminism.

Celebrities such as Harry Styles, Russell Crowe and Tom Hiddleston have posted photos with the hashtag #HeForShe to promote the movement. It is important for men to get involved with HeForShe, but they should realize that being involved in the discussion on feminism involves more than posting a selfie with a certain hashtag.

Using a hashtag does not make you an activist or part of a movement. Yes, hashtags are good for spreading ideas, but they do not always elicit long-lasting discussion. Many Twitter users tweet something that’s trending once to look topical and hip but soon forget about the issue completely. Men should use this movement as a starting point, not only to join the feminist conversation, but also to understand it.

As a male, I have no idea what it’s like to be a woman (obviously), and I often forget just how many problems they face in today’s society. I think this movement gives us an easy way to learn about feminism and other issues females face, so that we may move toward gender equality. More basically, the movement tells us why we should care and how it affects us as men.

Feminism seems to be a movement that many men avoid discussing or hold misconceptions about. Some people think that feminism claims that women are better than men; however, this is not the case. Feminism is about viewing women and men equally. It is an issue of gender equality, rather than gender superiority.

As a man, it can seem daunting to join the conversation about feminism because many of the issues facing women are not issues for men. Thankfully, HeForShe provides a platform that helps men understand.

To do that, we need to go beyond a hashtag.

By talking about the issues females are facing and how to fix them, we begin to see what feminism is and how gender equality requires participation from both genders. Men have to remember that feminism is not about praising a specific gender — it’s about equal treatment.

Many men may not see feminism as a “masculine” issue, which is an idea that the HeForShe campaign is working toward abolishing. Supporting women will in no way lessen your “manhood” or make you more “feminine.” Those words only create a greater divide between the behavior of men and women.

When we associate masculinity with strength and femininity with weakness, it puts women down. Both men and women can be strong, and gender should not come with a preconceived notion of strength.

In order to achieve gender equality, we men must be able to view both sexes as equals.

Again, this requires more than just tweeting a hashtag — it requires us to understand what the hashtag means.

I believe that in order to participate in the HeForShe campaign, we as men must try to view issues from a female perspective.

In Illinois, women are paid 75 to 79 percent less than men, and while we should work to change laws like these, we also need to remember why women should be paid the same as men.

It’s obvious. They’re usually doing the same amount and level of work, and have the same education level as the men in equivalent positions.

The only reason women are paid less is because of their gender. If I were being paid less because of my genetic make up, I would feel devastated, if not cheated. I know hardworking men and women in my classes, and I think their work should elicit the same results if they receive the same job.

Providing equal pay to women is not the end of the issue of gender inequality. The HeForShe campaign tells us to re-evaluate how we view women, and part of that comes from realizing that women are just as capable as men.

Some men forget that powerful women can impact us just as much as powerful men. Just look at Marissa Mayer, Oprah Winfrey and Beyonce. These women run businesses, create movements and improve lives. They are highly successful, talented and impactful.

HeForShe explains that supporting and empowering women can benefit both sexes.

If we see HeForShe as more than just something to tweet and start examining the ideas behind it, men and women can both participate in substantive conversations about women’s rights.

In her address at the United Nations last week to announce her campaign, Emma Watson encouraged men who were hesitant to support feminism to ask themselves, “If not me, who? If not now, when?”

Guys, what are we waiting for? There’s no reason not to join in the fight for gender equality. HeForShe is not just about tweeting to look informed or progressive, it’s about changing mindsets.