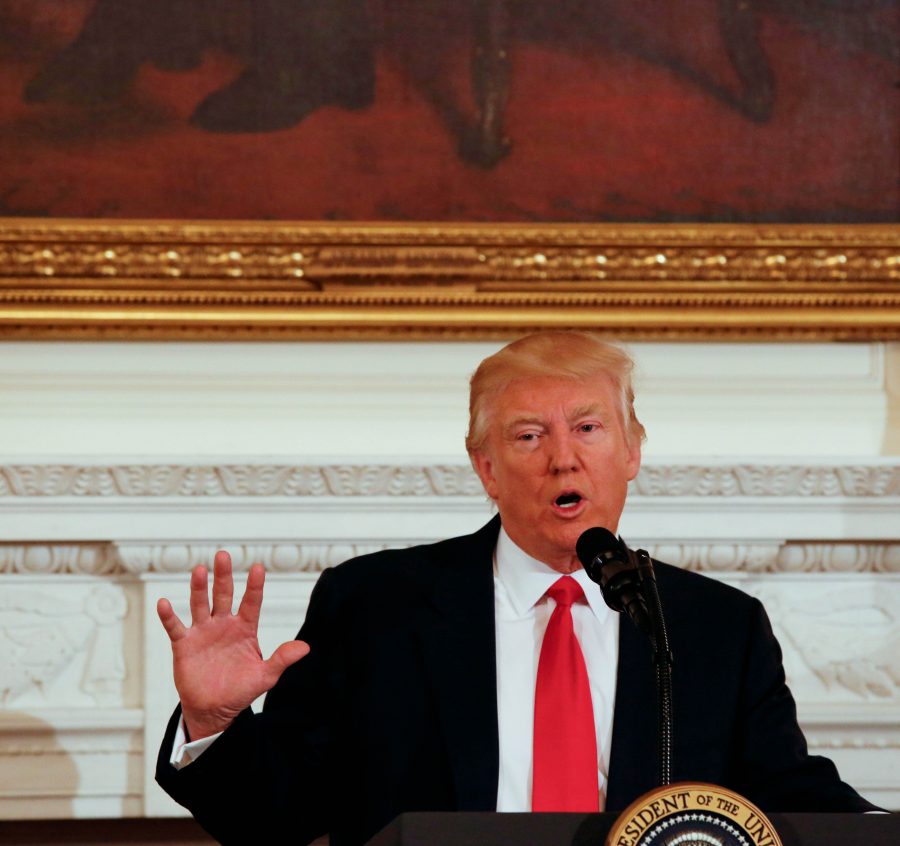 U.S. President Donald Trump speaks at the National Governors Association meeting in the State Dining Room of the White House on Feb. 27, 2017 in Washington, D.C. 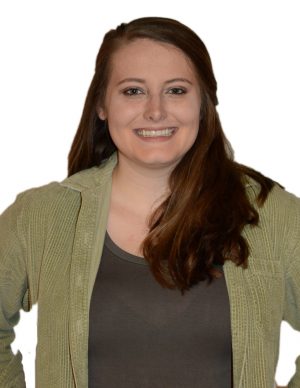 In the midst of historic levels of animosity between the press and the White House, President Donald Trump announced Saturday that he would not be attending the upcoming White House Correspondents’ Association dinner.

Trump will be the first president since Ronald Reagan not to attend. Reagan missed the annual event in 1981 with good reason: He was recovering from an assassination attempt.

Politics has been an integral part of the dinner since it was started in 1921. In recent times, a celebrity or other famous person is invited to lampoon the media and the president — Republican and Democrat alike.

Trump has certainly not been exempt from ridicule. In 2012, comedian Seth Meyers responded to Trump’s plans to run for president by saying: “Donald Trump has been saying he will run for president as a Republican, which is surprising since I just assumed he was running as a joke.”

While Trump’s refusal to attend the dinner suggests he can’t handle the same level of mockery he so readily gives out to others, his absence from the evening presents a unique opportunity for the media.

Trump is more skilled at personally influencing the news than any president in our nation’s history. Any bombastic tweet he writes or any factually inaccurate statement he makes in a news conference is covered by the press nonstop until he one-ups himself.

Normally, blatant racism and lies from a president would be front-page news. However, Trump isn’t just any president.

By intentionally flooding the news with story after ridiculous story, Trump and his administration have mastered changing the narrative, which makes it extremely difficult for the press to report on stories in depth while also keeping up with more timely news.

In a January 2017 article that appeared in the New York Times, writer Jim Rutenberg elaborated further on the news media’s struggle to cover Trump successfully after his first news conference.

“Mr. Trump remains a master media manipulator who used his first news briefing since July to expertly delegitimize the news media and make it the story rather than the chaotic swirl of ethical questions that engulf his transition,” Rutenberg wrote.

If Trump were to attend the White House Correspondents’ Association dinner, he’d bring his best narrative changing tactics with him. The scandal of the day, and there will be a scandal, would no longer be the story.

Above all, the show must go on without Trump. Magazines like The New Yorker and Vanity Fair, whose staffs were planning on banning the dinner, should now attend.

Corny as it may be, an event without Trump will give members of the news media the chance to come together as an industry and discuss ways to effectively cover such an unprecedented president.

Trump poses a direct and deliberate threat to the freedom of the press to a degree that has not been seen in modern America.

If the media fails to follow the real stories in the face of Trump’s constant claims of “fake news,” American democracy as a whole is in grave danger.