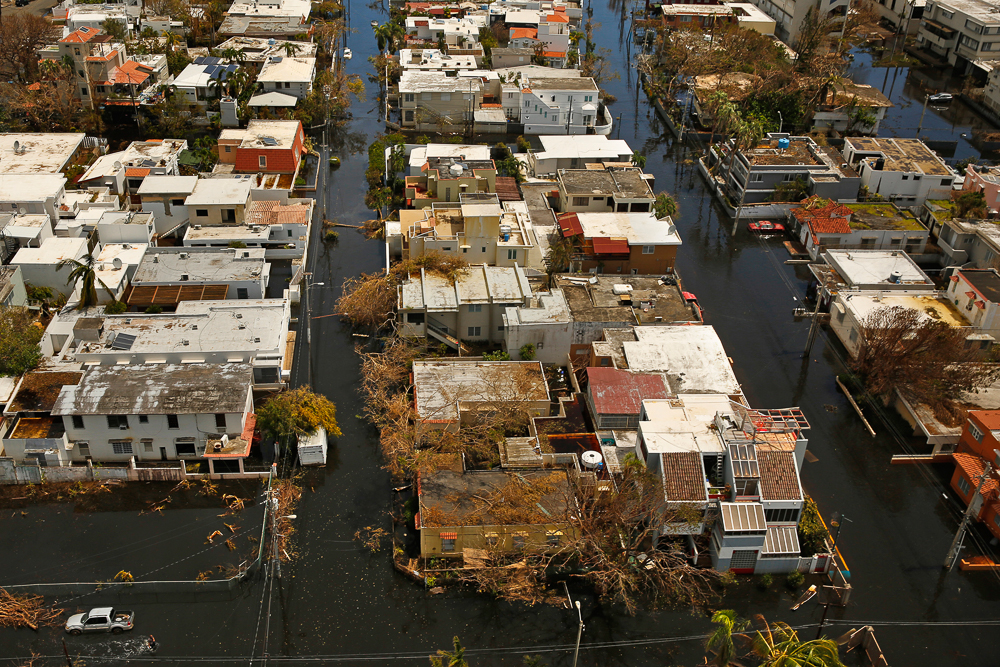 Nearly one week after hurricane Maria devastated the island of Puerto Rico, residents are still trying to get the basics of food, water, gas and money from banks. Much of the damage done was to electrical wires, fallen trees, and flattened vegetation, in addition to wooden home roofs torn off. 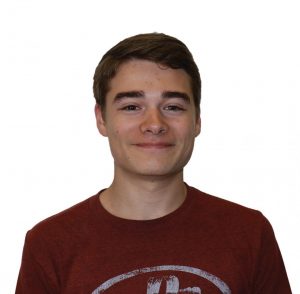 Just hours after the announcement last Tuesday of Khloe Kardashian’s pregnancy, campus was abuzz with the news. I heard students gossiping back and forth about it on the Main Quad, in the dining hall, walking down Green Street and even in the bathrooms. A few conspiracy theories even popped up.

The importance of celebrity news has gotten way out of hand. People have become obsessed with the lives of the rich and famous.

Every minor detail of the lives of the elite have become public knowledge, reaching millions of Americans through television and magazines. Meanwhile, actual newsworthy information goes unnoticed, brushed aside by some celebrity’s hair cut.

The same week Kardashian’s pregnancy rumor spread, countless other events occurred: Video footage and pictures of Hurricane Maria’s destruction on the island of Puerto Rico streamed in, depicting wrecked family homes, ruined possessions and starving, desperate people; President Trump and White House officials outlined the Hurricane Maria recovery efforts and the obstacles involved; President Trump also continued to trade hostile remarks with North Korean leadership as the missile threat escalated; Senators put the reformation of U.S. healthcare on the back burner to focus on tax reform; the government of Saudi Arabia announced that the ban on women driving cars would be lifted; the Center for Disease Control reported increasing cases of STDs; six members of the White House were caught using private emails.

Any of these events could be the subject of serious, important conversation. Yet, students are more concerned with the possibility that Khloe could actually just be Kim’s surrogate or the theory that Kris Jenner convinced three of the sisters to become pregnant at the same time to increase viewership of their reality show.

These conversations completely eclipsed talks about any of the other events that took place that week. Apparently, a Kardashian pregnancy has more critical social implications than Trump’s aggressive tweeting and even the devastation following a full-blown hurricane.

Kardashian’s pregnancy most likely will not personally affect the lives of anyone on this campus, nor will any other celebrity life changes. But those other news stories might.

What is so important about some celebrity that you’ve never met dyeing her hair blonde, or getting engaged, or getting pregnant? There are more serious things to worry about, things that might actually make history.

Events that have the potential to change lives and to change history should not be overshadowed by such trivial events. As young adults in the process of transitioning into the real world, we need to keep up with national and international happenings alike in order to ensure that the world we live in is the best that it can be.

In just a few years, the younger generations will look to us to maintain and improve our society, to notice the broken things and to fix them. The torch will be our burden and, having more privileges and better educations than our predecessors, we owe it to the world to carry it better than the previous generations did.

This will not be possible if the extent of our knowledge of current events extends to only the color of Emilia Clarke’s hair or where Miley Cyrus visits on vacations. We are the future. It’s time we started acting like it.

Lucas is a sophomore in Engineering.