Neutrality is a stance 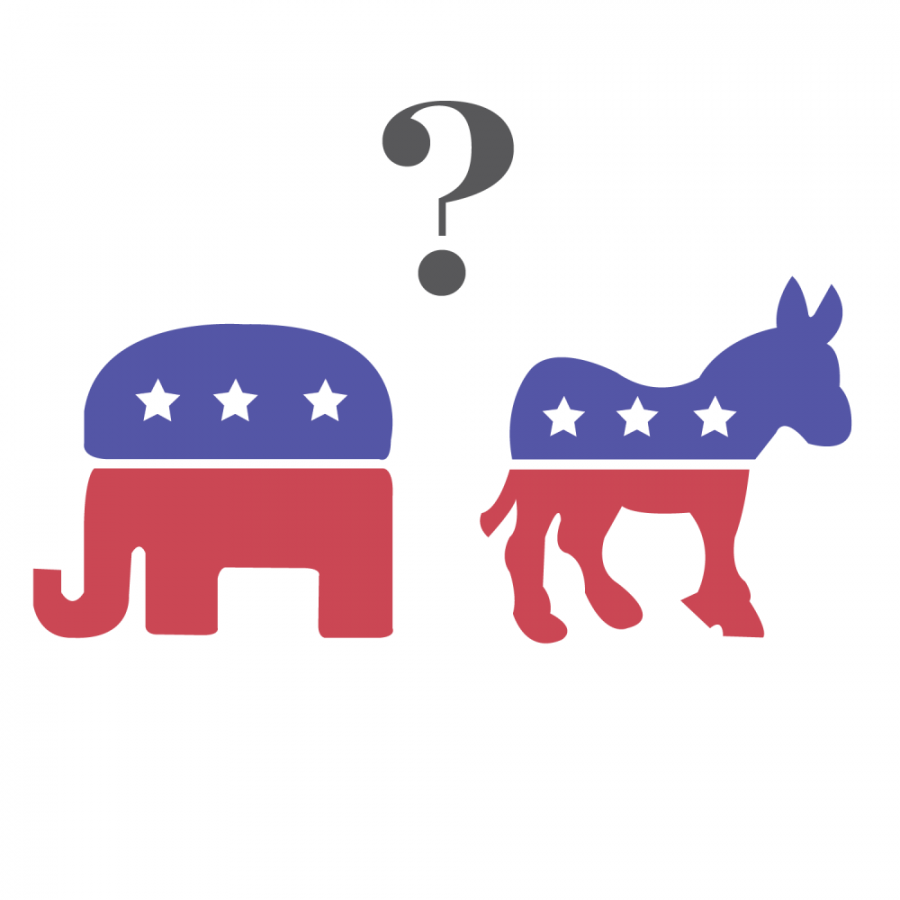 College campuses hold quite the reputation for creating hotspots of liberal political beliefs. However, it would prove unfair for one to completely generalize a population. After all, at the University, both the Illini Republicans and Illini Democrats flourish.

The current political climate proves quite polarizing, with both sides of the spectrum at fault for the nation’s worsening partisanship. However, while many people find themselves with increasingly extreme beliefs, some individuals experience the opposite. In the midst of all this political tumult, some find themselves feeling quite neutral about the current state of affairs.

We live in a nation that gives us the privilege of maintaining neutrality when it comes to political beliefs. Nobody is going to knock on your door and demand to hear your political stance, and, upon hearing your response, either punish or reward you. It is the choice of every individual what they believe and the extent to which they believe it. You can have an opinion on one side or the other, or even have none at all.

Neutrality, upon superficial consideration, is great. Those lucky neutral people today must experience far less anxiety than the rest of us. The thing is, neutrality does not equate to not holding an opinion, necessarily.

So, here comes the million dollar question: Is neutrality an opinion? Let that sink in for a minute.

Consider this hypothetical situation: A person walks through a crowded park. Suddenly, this individual wields an ax and begins to chop down trees. It is truly an arbor massacre; trees young and old are chopped with a fiery passion by the attacker with utter disregard to  their value.

However, the people in the park do not seem to mind. Sure, someone could stop this serial tree chopper, but why should it be him or her, specifically? Couldn’t someone else fix this mess? Is it even that bad? Who cares, anyway? It’s just some trees. More will grow.

This apolitical scenario hopefully makes it clear that neutral individuals, in many cases, unwittingly side with the oppressor upon failure of action. It is luxuriously simple not to care what happens in the world around you, to diffuse the responsibility to “other” or “better” people.

Neutrality is a paradox, and a complicated one at that. We could sit here all day and reason circularly around this notion, but that, fortunately, is the duty of philosophers. Ultimately, we each hold the right to be politically neutral or extreme; however, it all comes down to consequences.

When tragedy strikes, not only are those who catalyzed the event to be blamed, but also the individuals who rejected assuming a stance on the subject. Those people in the park could have saved some trees. But, they didn’t. And that community is worse off for that.

Opinions, convictions, beliefs, values. Call them what you want, but for as much frustration and conflict as they cause, I would not care to witness a society without them.

Neutrality is your implicit right as a human. However, I want to challenge you. I want to challenge you to pay attention. To form an educated opinion. To defend that opinion, and to act upon it. To compare the other side’s opinion with yours, and to seriously consider why that other perspective holds value to someone. To be an individual with a passion for your opinions, yet careful consideration for the opinions of others.

But no matter what you do, don’t stand back. Dive right in, head first. Life is boring with no opinions.