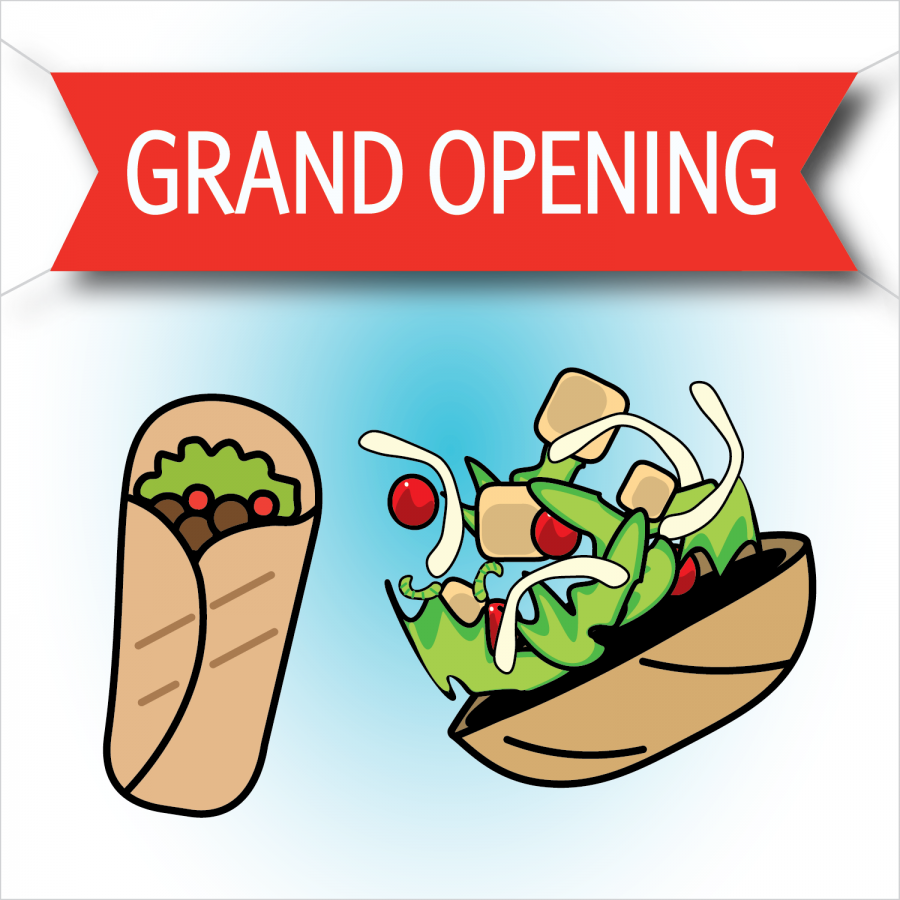 With the absence of Mashawi Grill, which shut down last April, students around campus are feeling the lack of diverse food options on Green Street. New places opened up like Cracked and PokeLab, but they didn’t satisfy my craving for cheap, filling food like Mashawi could.

Mashawi provided both cheap food and a sense of community. When it shut down, all my friends lamented the loss of an iconic restaurant.

But lo and behold, last week, a new Mediterranean spot called Garbanzo opened up in the basement of the Illini Union. It was exactly the type of restaurant that the University needed to increase food diversity and finally satisfy my craving for a good falafel.

With a Chipotle-esque style of ordering, Garbanzo brings Mediterranean cuisine back to the University, but how does it stack up to Mashawi Grill? It’s a bit different in that Garbanzo is basically a Mediterranean Chipotle, whereas Mashawi was a more traditional Mediterranean spot. For the most part, Garbanzo fills the void that Mashawi left behind. Garbanzo may or may not be a hit, but the one advantage Garbanzo has over Mashawi is its location in the Union.

At the University, Mediterranean food is a hit. Mashawi had two stories worth of seating space in order to accommodate the number of people that would eat there on a daily basis. With Garbanzo being in the Union, it will bring more people down to the Union to eat their lunch and make it a more popular location to have meals.

However, when living in an apartment, it’s more difficult to have spontaneous meet-ups for lunch. Since there are many food places, running into a friend while eating is less likely. The opening of Garbanzo can hopefully fix this problem by allowing the Union to be a more centralized spot for lunch.

Before Garbanzo, the Union didn’t offer any unique food types that would entice students to eat there for lunch. For each restaurant in the Union, there is a replica on Green Street: Wendy’s and Mcdonald’s, Qdoba and Chipotle and Sbarro and Slice Factory. There was no reason to eat at the Union in particular, which led to less of a community dining experience in general.

But now that Garbanzo is the only major Mediterranean place at the University, if students like the food (which I think they will), they’ll be coming down to the Union to eat more often, which will make the Union feel more like a special dining hall for both dorm and apartment students.

Garbanzo is a great addition to improving the University’s community and food diversity. With its unique food options, Garbanzo will hopefully make the Union a more favorable location for a lunch spot.

Brian is a junior in Engineering.