Editorial | Women shouldn’t be scrutinized for their life decisions 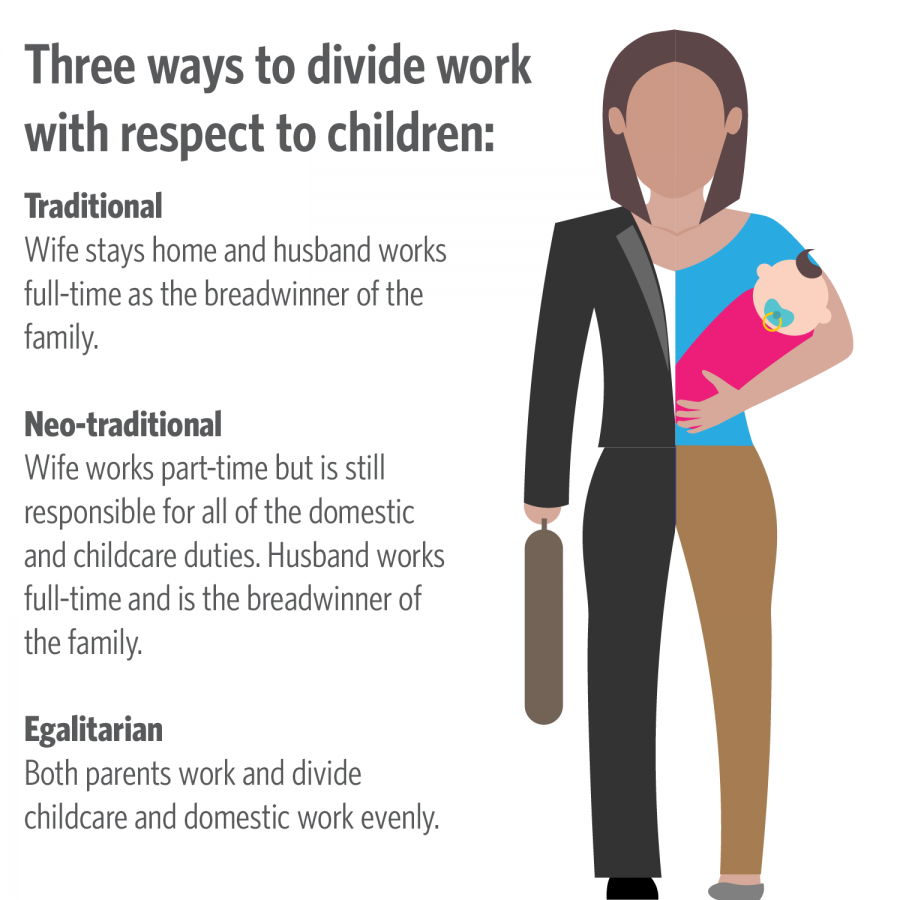 By The Daily Illini Editorial Board
April 19, 2018

At just 25, musical artist Cardi B achieved success and stardom in the entertainment industry following early mixtapes, hit singles and a record-breaking album. She had built herself from being a school dropout and local stripper to having international fame.

And she has recently announced her pregnancy with her first child.

Following online backlash over the timeliness of her pregnancy, Cardi B took to an interview with WQHT Hot 97 on April 9 to state her claims. When discussing the negative comments she received, she said, “‘Why is she doing that at the height of her career?’ And it’s just like, why can’t I have both? Why do I have to choose a baby or a career?”

The same day as the interview, Illinois Sen. Tammy Duckworth became the first woman to give birth while holding a Senate seat. Under current law, children are not allowed on the Senate floor, yet in many instances a senator cannot vote by proxy, leaving Duckworth unable to vote and to take care of her newborn at the same time.

Due to the way the Senate operates, multiple votes can be scheduled in a row or get delayed repeatedly, requiring lawmakers to be on the Senate floor for extended periods of time.

“I can’t be away from a newborn infant in the first three months for that long,” Duckworth told Politico before her baby was born.

Instances like these are not limited to just celebrities and politicians. Women of all ages and backgrounds are judged on their childbearing decisions, and college-aged women are faced with even heavier scrutiny for making major decisions after being in the workforce for such a short time, if at all.

There are three types of approaches to dividing the work between parents: traditional, neo-traditional and egalitarian.

A traditional family is the typical ’50s housewife, “Leave it to Beaver” structure. The mother will typically stay home and be responsible for the domestic work and childcare, while the father goes to work and is the breadwinner for the family.

A neo-traditional family, which is most common now, is one where the mother works a part-time job but is still responsible for the domestic work and childcare, and the father is still the breadwinner of the family.

The final type of family is egalitarian, which is where both parents divide work, childcare and benefits equally. Essentially, there are two breadwinners in the family.

None of the types are the correct way of raising a child; they are merely different approaches.

Many college-aged women feel as if they have to pick between having a traditional marriage or a marriage with no children. In other words, they feel the need to choose between setting a course for a future with a family or a career — nothing else. And even worse, women judge other women for not having the same plan.

So many women are judged unfairly for the future lifestyles they see for themselves. Some may say college-aged women are too young to make decisions regarding their family lives, whether those decisions involve choosing career over family, family over career or melding the two together.

It is not the responsibility of fellow students to judge the decisions these young women make, nor is it their place. To assess and to help fix the harsh quick-to-judge mentality of college students, we should take a lesson from those women who do choose to work or stay home, or find a balance.

We should remind ourselves that women can have the familial and marital structure they desire while not contributing to the negativity often projected on them.