Remember to be civil during debates 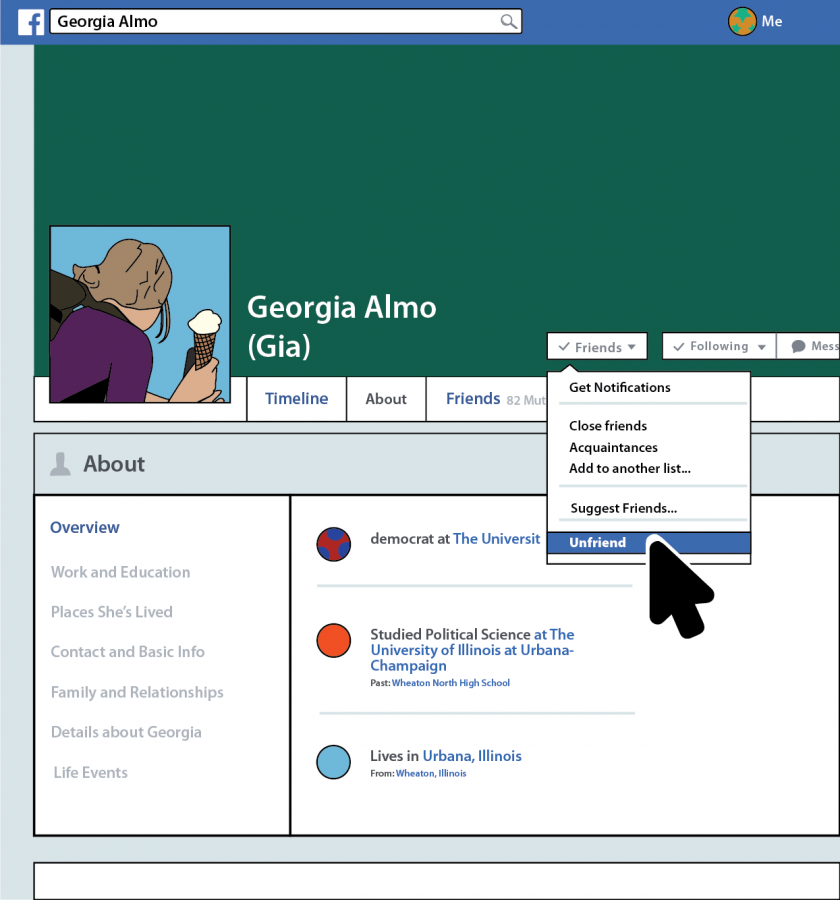 Tensions run high in our country as we experience the greatest political division in decades. Politicians openly fling insults at each other on live television, often straying away from policy disagreements and heading toward the realm of the personal. Family ties and friendships strain under the pressure of conflicting viewpoints. Strangers despise each other for the crime of holding different opinions.

It’s safe to say today’s political atmosphere no longer provides an environment that supports professionalism in debates. This needs to change. Now.

The recurring inability to keep the spheres of emotions and beliefs separate now dominates social media and the internet, and it is currently seeping into the classroom. Any sort of political comment or idea presented on social media platforms incites rage and hatred from those with an opposing viewpoint. A student expressing disagreement with another in class is marked as belligerent and rude.

People immediately jump to personal attacks on those who vote or think differently than others. They shun and hate those who clash with their beliefs. Instead of sitting down and having a discussion about all views surrounding the controversy, it devolves into Twitter wars and Facebook comments miles long describing just where someone should go stick their opinions.

Unfriendings and unfollowings quickly ensue. No one wants to listen to the other angle. People are much too close-minded for that. As a result, old friendships dissolve and families gang up on one another.

This is absolutely ridiculous. A simple disagreement, especially a political one, should never prompt the end of a relationship. We all have different ideas about what’s right and what should happen because we are human, and our differences define us.

Unless we can at least remain civil during debates and learn to make friends with those who hold different opinions from us on matters about which we feel strongly, hate and prejudice will continue to tear us apart. We don’t have to agree with the opposition, but that doesn’t mean we shouldn’t attempt to understand their point of view.

How can we expect the generations that follow us to understand these ideals if we lose them ourselves? We need to remember how to disagree and take disagreement. If we cannot make friends with those who think differently than us, we will be truly alone in this world.

So next time you’re tempted to post that comment on Facebook calling Bill from Montana ignorant and stupid for supporting something, remember to hate the idea and not the person.