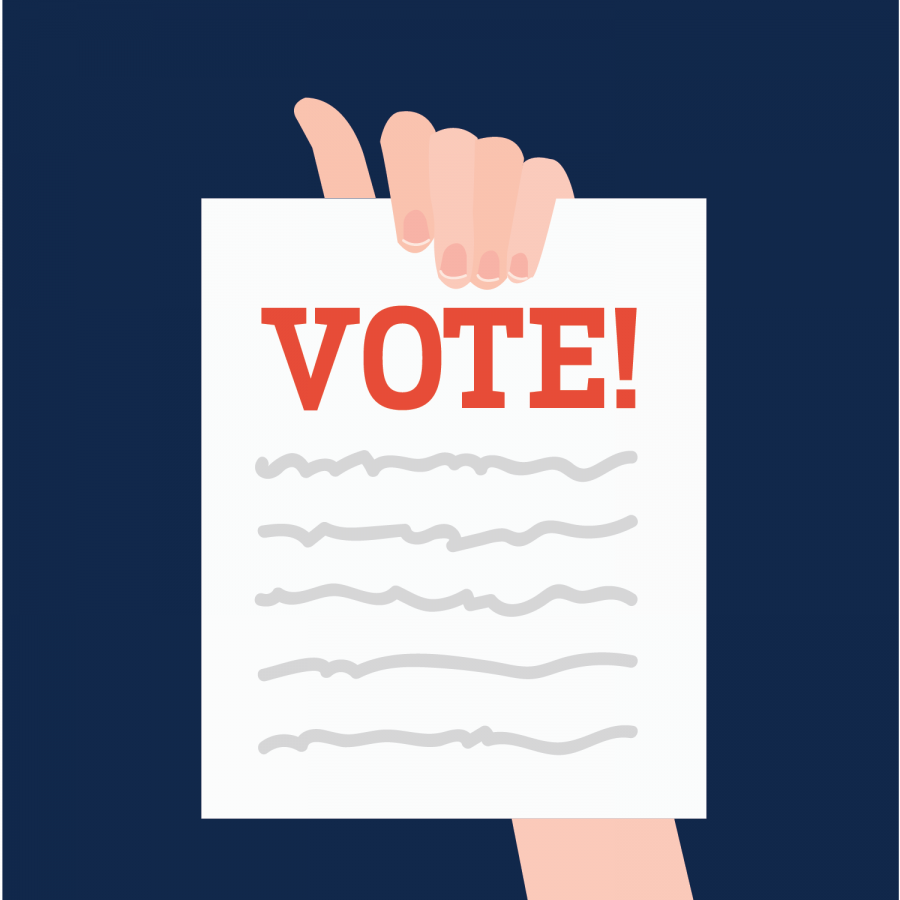 For the past several weeks, I haven’t been able to walk to class without someone on the Main Quad — who is way too chipper for a Tuesday by the way — shoving a pamphlet in my face, pestering me to register to vote. It’s gotten to the point that I’ve started completely ignoring people trying to hand me things. I keep my hands in my pockets and stare straight ahead, walking past without a glance in the direction of the person with the criminal perkiness.

But I can’t seem to escape them; they show up in my classes, robbing me and my fellow students of precious minutes in our lectures, minutes we pay copious amounts of money for. They pounce on me outside of dining halls as I try desperately to hold on to the last few moments of leisure time before wading through the pile of homework for the night.

This needs to stop.

For those who have registered to vote, these verbal assaults become nuisances and distractions as they make their way to class and go about their lives. For those who haven’t, it’s far enough into the election season that everyone who’s going to register has registered. No amount of harassment can force people to vote.

Voting is not mandatory in the United States. People have the right to vote, and the right to refuse to exercise that privilege. That’s the beauty of it; it’s a choice.

Not everyone feels like they know the current political climate well enough to make an informed decision, especially in local elections. Not everyone cares about elections — at least not to the point that they are willing to leave the comfort of their own home to go cast a ballot for some bozo to become the next city councilman. Not everyone likes one of the main options given, and instead of throwing a vote away on a third party candidate with no chance of winning a seat on the school board, they might rather stay at home watching “Friends” in their bathrobes for the same effect.

But almost everyone on campus doesn’t live here permanently, and will be leaving in a few years or less. Thus, for quite a few people, it makes absolutely no sense to go out and vote for an official whose policies they will never reap the benefits from.

Make no mistake, I am not calling for a mass boycott of the ballot box. It is a completely understandable mission to attempt to motivate college students to vote. Voting is an important exercise in a healthy democracy and every eligible person should do it, especially in a time with people so fiercely divided. More than ever, every vote counts.

However, with that said, sending out a mass email with all necessary information, dates and people once at the beginning of the year is more than enough to capture our attention. It is also the most efficient way to reach the most amount of students without wasting ridiculous amounts of time for all parties involved.

(And the paper usage! Geez, guys! A whole forest was decimated to bring those fliers and pamphlets to you.)

Students who wish to vote will do so with little to no impetus, and those who don’t probably won’t. Your paper handouts do nothing but fill recycling plants and landfills across the nation.

So quit tormenting students around campus to vote. We’re all just here to learn. Chill.