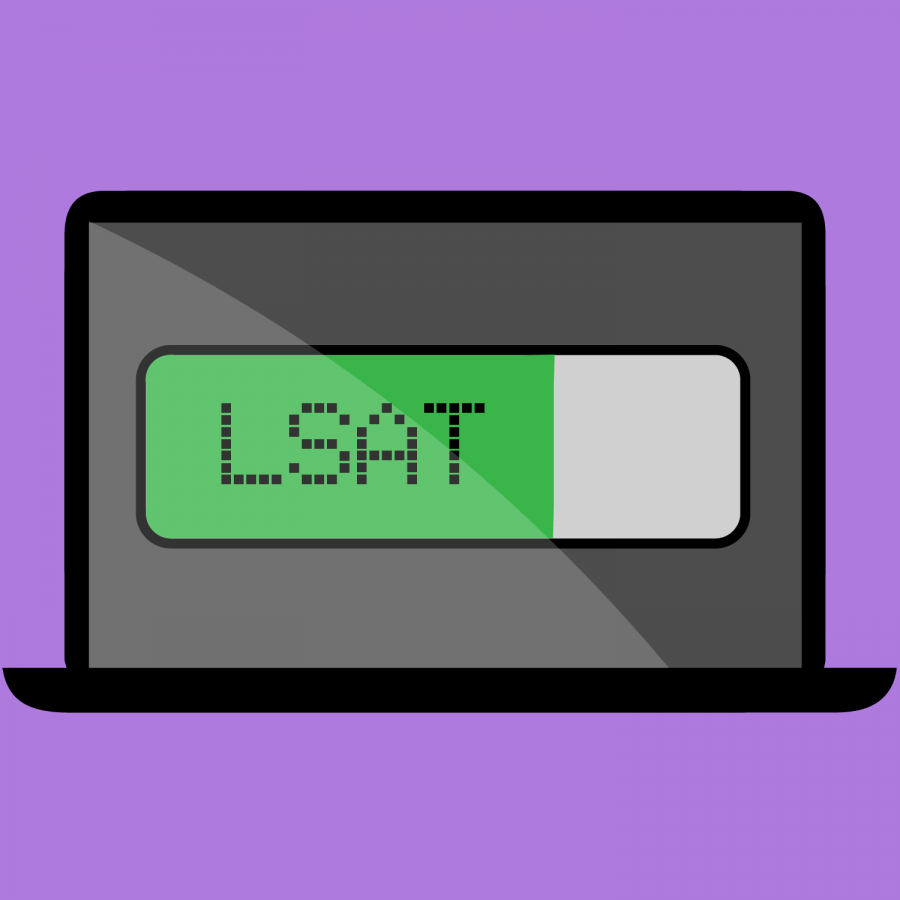 To be quite honest, I seem to be of a dying breed of college students who still prefer paper-and-pen note-taking over the click-clacking of computer keyboards. While typing notes may be more efficient, handwritten notes boost memory retention.

Aside from my initial skepticism, the move to digital seemed inevitable anyways, so it’s not much of a surprise the LSAC decided to ditch the pen-and-paper for its younger, hipper cousin: the tablet. Though it is a bold step for standardized testing to make, I am skeptically optimistic about this new testing format and the accessibility it will offer to a breadth of students.

The LSAT is comprised of five sections: one reading comprehension, one analytical reasoning, two logical reasonings and one argumentative writing. Staring at a screen for a total of 175 minutes to complete the test obviously raises a red flag regarding direct harm it can cause to students. Headaches, strained eyes, difficulty focusing — all of these are side effects of this new digital fever, and they would make the entire testing process more difficult than it already is.

That being said, the new digital format is supposed to increase the amount of test administrations from six to nine, allowing for more accessibility and options for test-takers.

To make the transition period easier for those taking the LSAT this summer, some students will take a paper-and-pencil test while others will be assigned a digital test. Normally, LSAT scores are automatically sent to schools after completion, but students testing through either method in July 2019 will also receive the one-time option to see their scores before choosing whether or not they want to send them. Students who choose to cancel their July 2019 scores may retake the test with no charge through April 2020.

The LSAC provides a sample digital test layout, and the system offers many user-friendly components aimed toward improving the testing experience.

The implementation of digitized testing isn’t new; the MAP test and the PARCC test are just a few examples, but it is the first time a standardized test of such a grand scale has leaped to digital.

The LSAT is the assessment tool used by over 99 percent of all law school applicants, so the margin of error for a candidate is extremely slim. Throwing in the new digital aspect is a curveball that could potentially affect students’ ability to perform. Technology may be great, but it isn’t infallible. What happens if the page freezes or if the student is unable to log in?

I recognize we now live in a digital era where much of what we do on a day-to-day basis relies on the work of computers and technology. It only makes sense the future of standardized testing tenaciously treads toward that trend, starting with the LSAT. We should proceed, but we should proceed with caution.

I’m always going to prefer the old-fashioned paper-and-pencil, but change always happens in the modernization of society. They say the pen is mightier than the sword, but with the way things are going, it is becoming pretty clear the computer is going to rule over all.