Juuling is the lesser of two evils surrounding nicotine 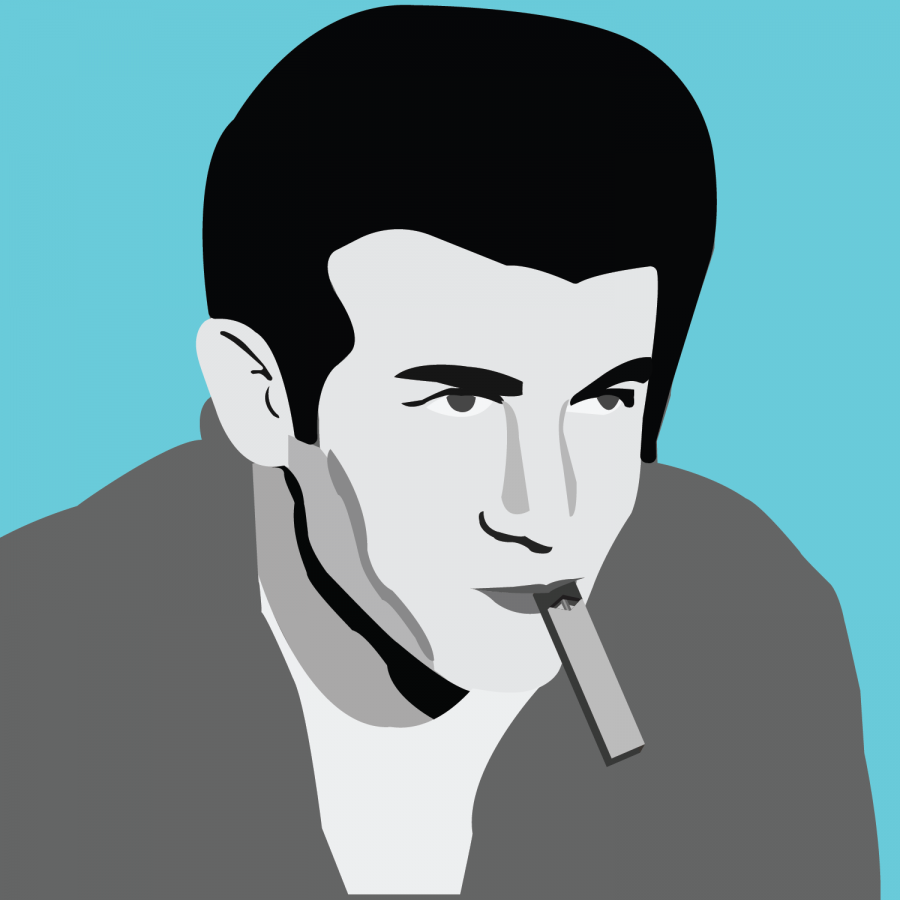 JUUL may be forced off the market after the U.S. Food and Drug Administration announced last month that five e-cigarette manufacturers — JUUL, MarkTen, Vuse, Blu and Logic — had 60 days to demonstrate how they can stop minors from obtaining vapes.

Incidentally, the only major news to develop around this issue since then was an FDA raid on JUUL Labs’ headquarters to obtain documents concerning the company’s marketing tactics. Additionally, the FDA also declared teenage vaping an emerging “epidemic.”

These actions have given JUUL a notoriety outside of the high schoolers, college kids and vapers who know this hobby all too well. Upon this declaration, a slew of New York health writers bravely ventured into America’s public schools to document the menace firsthand. CNN even went so far as to pose the question: are JUULS the “health problem of the decade?” Parental advice columnists commented on this issue, decrying the dangers of vaping by writing Black Sheep-worthy listicles like, “How to Tell if Your Kid is Vaping.”

These articles are creating a moral panic lacking any historical context. When these writers were our age, America had a bigger tobacco problem. According to the U.S. Department of Health and Human Services, in 1976 almost 30 percent of high school seniors had smoked a cigarette in the last 30 days, as compared to 6 percent in 2016.

Even further, smoking was legal for many teens of that era. Until the 1990s, Montana, Wyoming, South Dakota, Louisiana, Missouri and Kentucky had no minimum tobacco purchase age, and in some states like Texas and Virginia, the age was only 16.

The Centers for Disease Control and Prevention provides a better picture for the effect that e-cigarettes have had on aggregate teenage nicotine consumption. The CDC’s data, best understood through a summary made by the Christian Science Monitor, shows the use of all tobacco products is declining with the most precipitous fall being in cigarettes. E-cigarettes, like JUULS, are the only nicotine product whose use is not decreasing. They now hold the top spot among teens that cigarettes once had. Despite their newfound popularity, however, they are not widespread enough to reverse the overall decline in teen nicotine consumption. The CDC found that just over 10 percent of American high schoolers had used an e-cigarette in the last 30 days.

In a lecture philosopher Slavoj Zizek made for “Big Think,” he explains his suspicion toward our “phobia of smoking.” He believes that many people opposed to e-cigarettes are often not as concerned about the science as they seem to be. For example, many smoking-opposed people are also in favor of the legalization of other drugs. They have created an ethic where they are morally, not scientifically, opposed to smoking. Zizek describes how some American airline companies have banned e-cigarette use during flights because “you publicly display your addiction, and that is not a good pedagogical example for others” even though they are safe to use on planes.

Additionally, while vaping is by no means healthy and the negative effects are still largely unknown because it is so new, they certainly contain less carcinogens and produce a vapor that is less dangerous than secondhand smoke. E-cigarette users have healthier hearts, lungs and blood pressure than traditional smokers. JUULS are clearly a lesser of two evils, and that — evil nicotine use — is on the decline anyway.

While it is likely in the best interest of public health to regulate and continue to scrutinize companies like JUUL, they should not be viewed as moral dilemmas. If the government removes products like JUULS, teens may move back to regular cigarettes. In fact, they’ve moved a step in the right direction; this pressure has lead JUUL to release pods with less nicotine to help people quit.

In a rush to make people healthier, the anti-smoking crusaders have ran past the science and built a cultural stigma against nicotine addictions of any kind; the goal of which is to make people think smoking is not simply unhealthy, but gross. It is a moralizing and anti-hedonistic philosophy that lost its original “neutral ethics of health,” as Zizek would say. They are now trying to get JUUL banned, which is clearly healthier than the alternative: teens smoking cigarettes. Teenagers will always do risky and stupid things, but Juuling is safer than cigarettes.