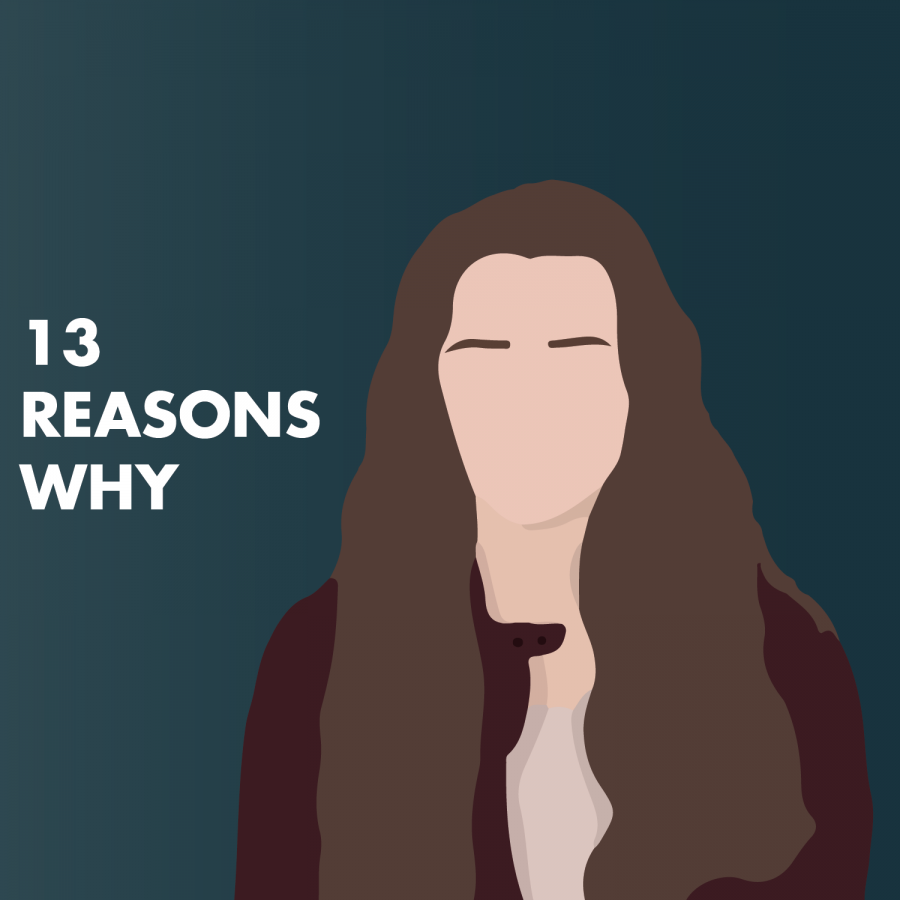 The number 13 has always been synonymous with bad luck. From worrying about having 13 guests at the dinner table to avoiding parties on the 13th day, people tend to hold this dreaded number in contempt. It seems fitting Netflix’s “13 Reasons Why” purposefully highlights this unlucky number.

The University of Michigan’s medical center, Michigan Medicine, recently conducted a study to see whether the show had contributed to suicide-related symptoms among at-risk youth. Researchers surveyed a total of 87 teens, mostly aged 13 to 17, and found that among the 43 who had watched the show, 21 said it heightened their risk of suicide.

We all know correlation doesn’t prove causation, so we know the study doesn’t confirm the show causes an increase in suicide risk. However, the study does confirm the adverse impact a show that depicts suicide can have on vulnerable and impressionable youth.

From the show’s inception in early 2017, “13 Reasons Why” has been a hot-button topic that’s drawn numerous critiques over its controversial portrayal of suicide and the graphic nature of some scenes that can be triggering for young viewers. On the flip side, supporters have applauded the series for pushing the envelope and bringing a topic most are uncomfortable with talking about to the forefront.

Regardless of whether you like or dislike the show, there’s no questioning the easy access to such media content draws mainstream attention to suicide. The mere-exposure effect explains that people tend to develop a preference for things or people the more they’re exposed to it. For vulnerable teens who are already teetering on the edge, watching the show may be just enough to push them over.

When looking at the key demographics for viewers of “13 Reasons Why,” data shows it skews heavily toward young females, with 65 percent of viewers being female and 75 percent being under 34.

Teens are even more susceptible to outside forces influencing their own thoughts and decisions since the rational part of the brain, the prefrontal cortex, doesn’t fully develop until around age 25. By watching this show, teens may make impulsive decisions and adopt the beliefs as their own.

The problem behind “13 Reasons Why” isn’t because it’s about suicide; it’s because any show about suicide cannot guarantee an at-risk teen won’t see the material and take it the wrong way. Sure, the show may raise awareness on the dangers of bullying and suicide, but is it worth the potential loss of life of even one person because of it?

Netflix took a big risk in producing this series and with a focus on such heavy content, they had to toe a very fine line with their decisions. The balance between raising awareness for an issue and encouraging unwanted behaviors is hard to find, and “13 Reasons Why” is an example of that.

Philosopher Albert Camus once said, “Good intentions may do as much harm as malevolence if they lack understanding.” The people behind “13 Reasons Why” weren’t ill-meaning when they created the series, but the aftermath clearly shows they bit off more than they could chew.

Alice is a freshman in LAS.
[email protected]