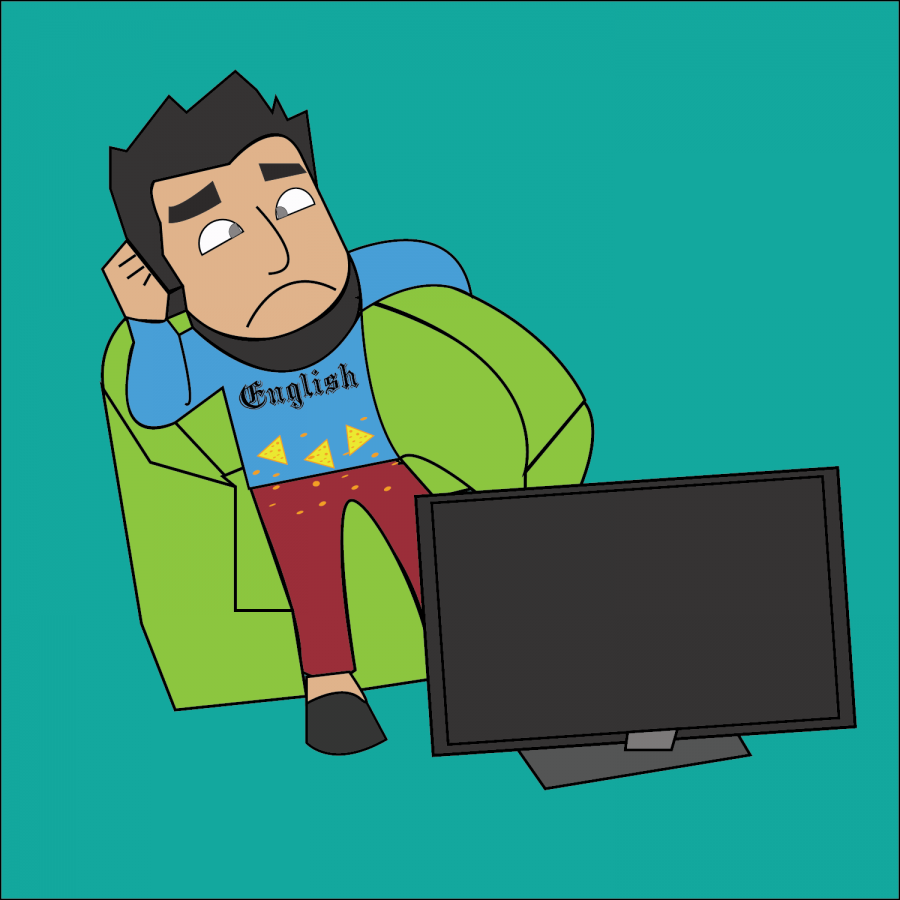 If you’re a humanities major, the following conversation is probably familiar to you:

“Hello (insert random adult who knows you’re in college but can’t quite remember what it is you’re studying), it’s nice to see you,” you say, smiling politely.

“Pretty well, I ju—” you start to respond.

“What are you studying again?” they interrupt.

For a second, their smile wavers and you can see that look in their eyes. You know, that look that says, “Well, you’re never going to get a job. That’s such a useless degree. Sure you’ll be able to understand Shakespeare and quote Jane Austen as you flip burgers at Wendy’s, but you’ll definitely be living in your parents’ basement until they die.”

Moving on to the next college student in the room, probably the one studying some obscure field in engineering, they begin their second interrogation.

The majors that continually serve as the butt end of jokes about unemployed college bums had nearly the same job placement rates as one of the best engineering programs in the country. A difference of 6 percent. That’s it.

Part of the reason behind the confusion surrounding employment for humanities majors stems from the lack of a clear job path for many such majors. With a degree in engineering, there is an obvious future for that person: an engineer. The job is literally in the name of the major.

With other majors, it’s more difficult for people to see such a path emerge. Take the English major for example. Many people immediately jump to the conclusion that you want to become a teacher. Once you quickly dispel that notion, it often leaves the other person confused. “What else is there to do as an English major?”

The truth is, English majors can do pretty much anything. They have a plethora of career paths, many not so apparent to the common viewer. Business, communications, publishing, editing, journalism, law, writing — all of these fields are open to English majors — and these are just the beginning.

In the absence of a degree that limits a student to a mere handful of job positions, many people tend to think no job will be acquired, but that isn’t the case. Humanities simply open more doors for students than other majors might.

So next time you’re at that family reunion, look into those doubting eyes and declare, proudly and confidently: “I’m an English major, and yes, I’ll find a job.”